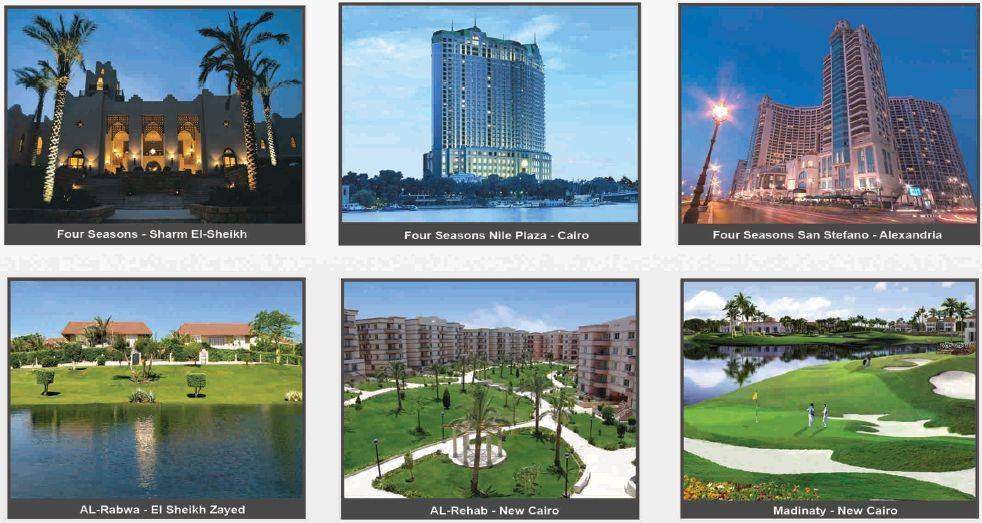 We maintain an ACCUMULATE rating on TMG, revising our target price up to EGP 10.07 per share from EGP 9.17 per share previously. Our favorable rating is supported by the recovering economic conditions which may translate into improving fundamentals in the medium-term. The clearer political environment in Egypt following the election of a new president may create a sense of confidence in the market and boost investors’ sentiment. Additionally, the recent dividends announcement came as a positive signal, indicating TMG’s confidence in the company’s future performance and internal liquidity.

TMG reported a 25% y-o-y decline in Q1 revenues to reach EGP 1.1 billion, as real estate revenues, which constitute 85% of the company’s top-line, decreased by 29% to EGP 972 million on lower number of units delivered. However, despite the shrink in tourists’ inflow and spending during the quarter, TMG managed to register a 1.5% increase in revenues from hotels to EGP 97 million. As for earnings, they increased by 16% y-o-y to reach EGP 161 million, mainly backed by a substantial fall in foreign exchange losses. Going forward, we estimate a resilient growth in 2014 net income to EGP 643 million on higher deliveries and revenue recognition.

Environment and Renewable Energies in Lebanon
Value of Kafalat Guarantees Augmented to $9.90M in May 2014