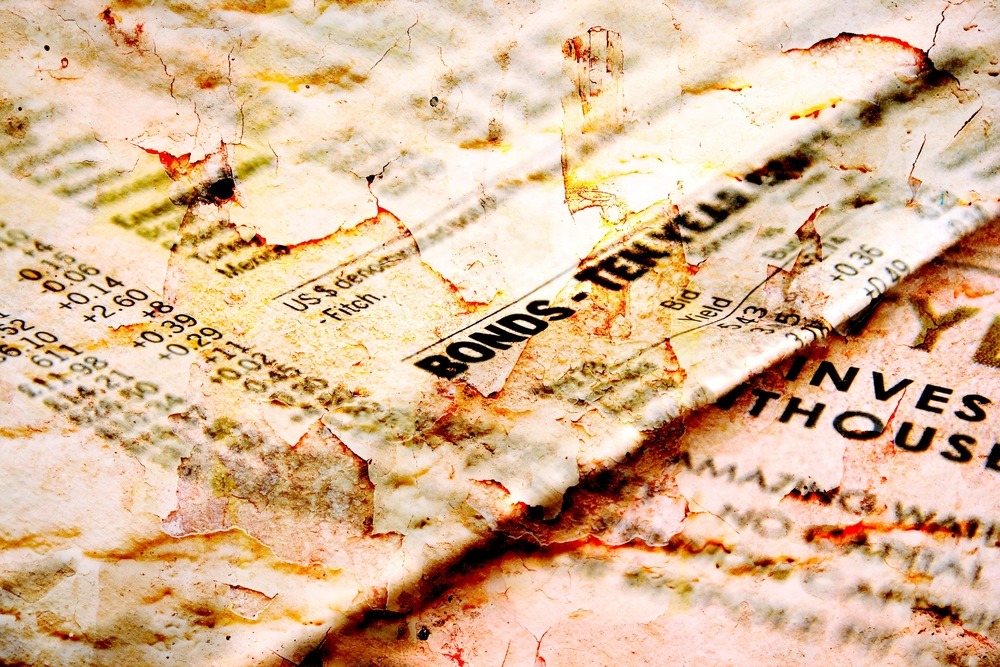 The weekly slide in the Lebanese bonds’ prices may be partially attached to the looming concerns that the ongoing crisis in the country may be further worsened by the recent Caesar Act (sanctions) imposed by the US on the Syrian government. In its turn, the USD/LBP currency pair this week also surpassed the 5,000 mark in the parallel market despite the collaboration efforts between the central bank and money exchangers to reduce speculation on the dollar in the market. Against this backdrop, yields on the 5 year (5Y) and 10Y Lebanese Eurobonds increased from last week’s 95.5% and 44.5% to the highs of 100.8% and 46.6%, respectively, this week.

Notably, Lebanon expects to face $600M worth of maturing Eurobonds today June 19th 2020, knowing that the Lebanese government had announced in March that Lebanon will halt all foreign currency payments on all dollar-denominated Eurobonds and look into restructuring its debt.

In the US, yields on treasuries fluctuated on the back of multiple developments. For starters, the demand on treasuries partially rose as 1.5M americans filed for unemployment benefits last week, a figure which exceeded the market estimates of around 1.35M. Moreover, concerns on the health front surfaced again with serious outbreaks of coronavirus cases in some states this week, shifting back investors’ preference for safe haven assets. Nonetheless, treasury yields were alo partially pulled-up this week, owing it to a  17.7% rebound in retail sales in May, compared to a 14.7% downtick in April, as restrictions were eased on restaurants and stores.

Correspondingly, the 5Y and 10Y spreads between the yields on Lebanese Eurobonds and their US comparables climbed by 528bps and 205 bps, to 10,046 bps and 4,589 bps respectively, by June 18th.

Pound Down this Week Following Bank of England latest Statement
Public Personnel Costs Climbed by 4.2%YOY to $1.22B during Jan-Feb 2020