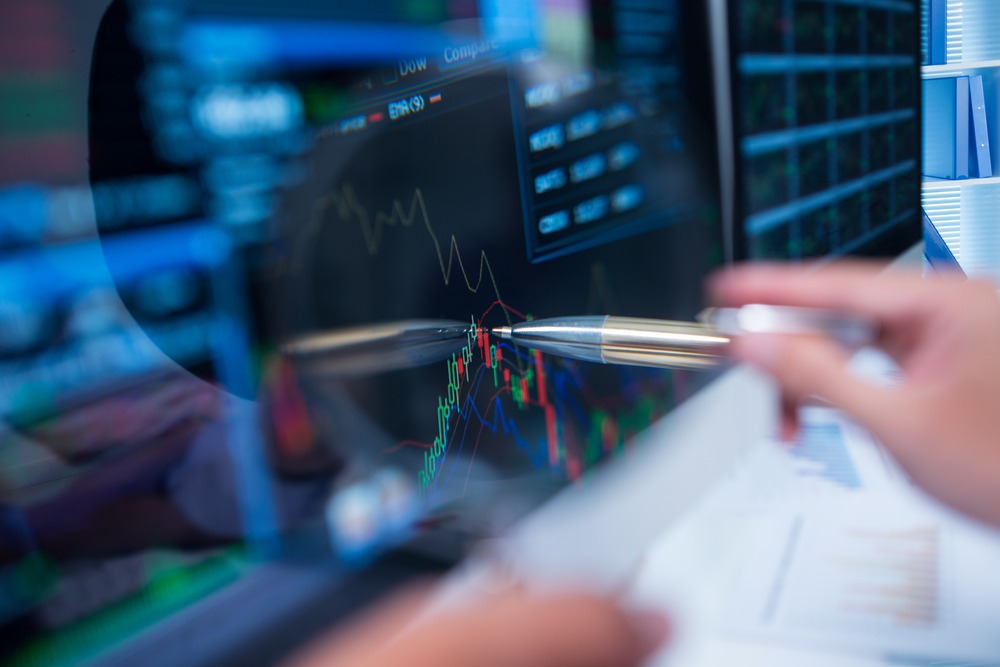 The BLOM Stock Index (BSI) compiled daily by BLOMInvest Bank jumped by a weekly 6.9% to 618.93 points  by June 19th 2020, owing it to large trades performed this week on the shares of Solidere, one of Lebanon’s largest real estate developers in Lebanon. It followed that the market capitalization on the Beirut Stock Exchange (BSE) increased by a noticeable 7% over the week, to reach $6.34B. This also triggered rises in the volume and value of trades such that 144,364 shares worth $1.62M were traded this week, compared to last week’s 44,704 shares worth $464,146.

Regionally, the main equity indices inclusive of the S&P AFE 40, S&P Pan Arab Composite Large Mid Cap Index and the MSCI Emerging Markets Index recorded the respective, marginal upticks of 0.23%, 0.56% and 0.83% across the board. Most of the region continues to ease covid-19 restrictions under strict safety measures; however, a new spike in coronavirus cases and deaths over the week fueled fears of a second wave of infections across the Middle East and Africa. It followed that the top performing bourses over the week were Qatar’s and the KSA’s which increased by 0.98% and 0.63%, respectively. However, the bourses of Abu Dhabi, Morocco and Egypt declined by 0.71%, 0.53% and 0.44%, respectively, by June 19th.

On the Beirut Stock Exchange (BSE), Lebanon’s real estate sector grasped the lion’s share of the BSE’s trading value with a stake of 99.2%. The industrial and banking sectors in their turn composed 0.55% and 0.23%, respectively, of the total value. The most noteworthy trades throughout the week included:

In turn, the Blom Preferred Shares Index (BPSI) saw no change from last week, and thus stood at 62.69 points by June 19th.

On the London Stock Exchange, Audi, BLOM and Byblos GDR shares all maintained stable prices, thereby ending the week at $0.43, $1.5 and $70 per share, respectively.

The performance of the Lebanese equity market in the coming week continues to be linked to national developments particularly on the economic and financial fronts. The cabinet and elected consultants engaged in the ongoing consultations with the IMF are of paramount importance. A possible oral agreement with the IMF on a financial package can be a step closer to needed reforms that will, in turn, encourage foreign investors into the Lebanese market again.