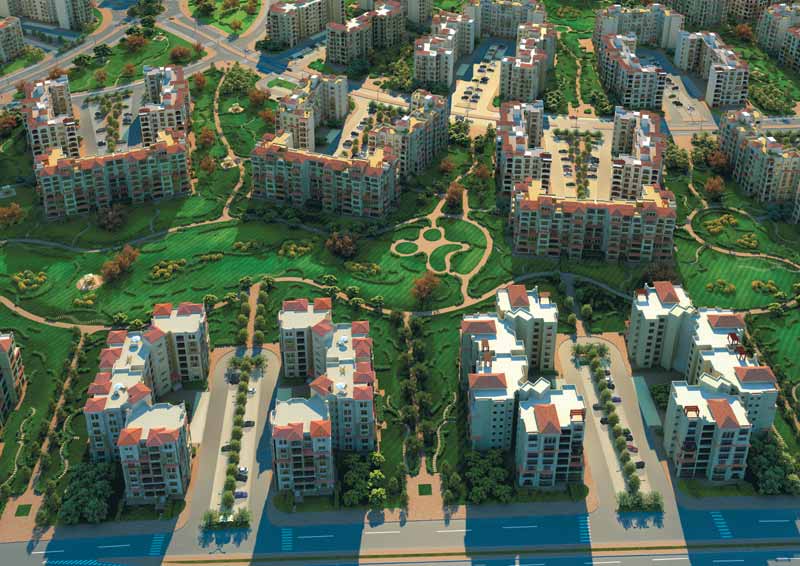 We revise our target price on TMG up to EGP 6.18 per share, representing an upside potential of 10.2% over the recent closing price leading us to issue an ACCUMULATE rating. TMG stock rallied by more than 40% during the past six months to reach a 32-month high on easing macroeconomic and legal uncertainties. In September, the Supreme Administrative Court postponed the hearing on Madinaty case till January 28, 2014. Moreover, the ousting of Mr. Morsi in addition to the $4 billion aid deposited in July, coming from the GCC restored some confidence in the Egyptian market as the EGX30 rallied by around 15% in the past six months.

TMG reported a 2.3% y-o-y increase in Q3 revenue to reach EGP 837.3 million, supported by a 3.6% growth in real estate revenues on higher unit deliveries. However, Egypt’s tourism crisis took its toll on revenues from hotels which tumbled by 40% to EGP 60.5 million. As for Q3 earnings, it remained on par with Q3 2012 at EGP 104.6 million as TMG benefited from the small improvement in exchange rate compared to a year earlier. We estimate 2013 earnings at EGP 578 million, growing at a CAGR of 11% during the next three years.