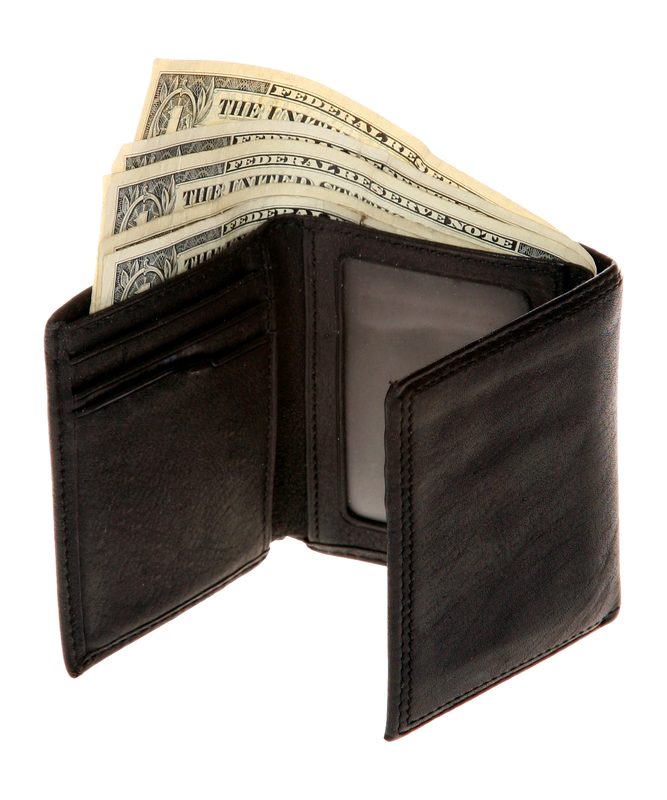 Data released by the Ministry of Finance (MoF) revealed that personnel costs climbed by a yearly 4.2% to stand at $1.22B during Jan./Feb.2020. Personnel costs were mainly inflated as a result of the annual 10.9% and 83.8% upticks registered in “Salaries, wages and related benefits “ and “Transfers to public institutions”. On the counterpart, “End of service compensations” dropped by 52.4% year-on-year (YOY).

In detail, payments for the sub-account of “Salaries, wages, and related benefits” (grasping 60.74% of the total personnel costs) witnessed a yearly uptick in “Allowances for military personnel” which climbed from $120.7M to $219.6M during Jan-Feb 2020. Nevertheless, this increase was partly offset by the yearly drops of 23.8% and 3.12% in the salaries and wages paid to Educational and Military personnel, which totaled $91.5M and $329.7M, respectively.