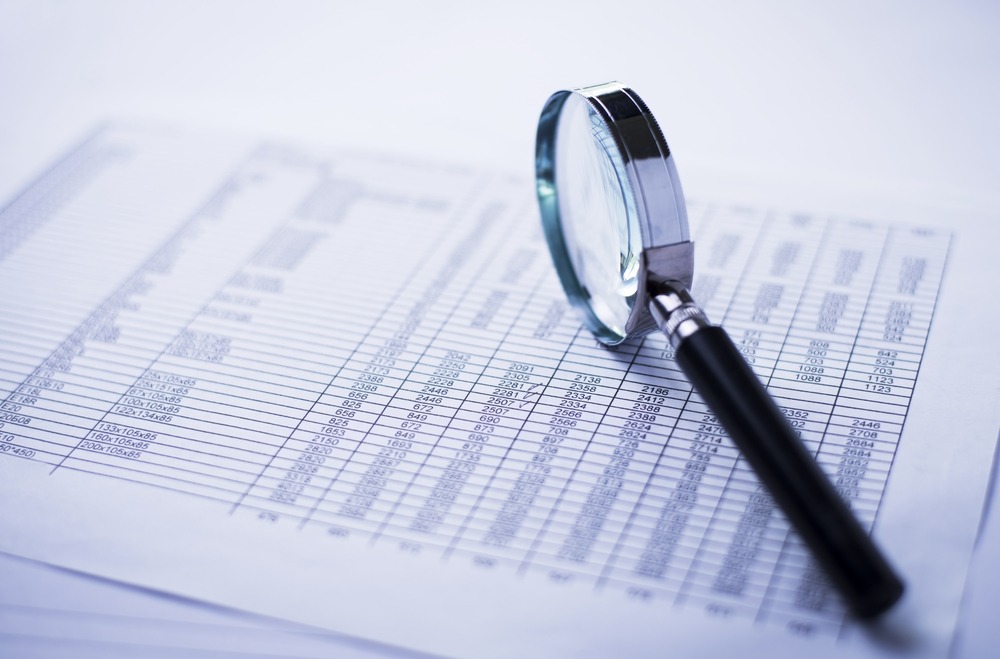 Solidere issued a Press Release on June 18th 2020 in which it estimates that its non-audited expected sales will total $341.9M in 2020, based on the sales deals concluded and expected throughout the year.

The announcement also clarified that the company has settled around $190M in loans and facilities with banks operating in Lebanon. Solidere has also made large payments to its contractors and suppliers, thereby reducing its total liabilities from $414M in Dec. 2019 to $225M by June 18th 2020.

The announcement also mentions that the company’s reserve cash at banks grew substantially during 2020 which albeit strengthens the company’s liquidity position and its ability to face challenges.