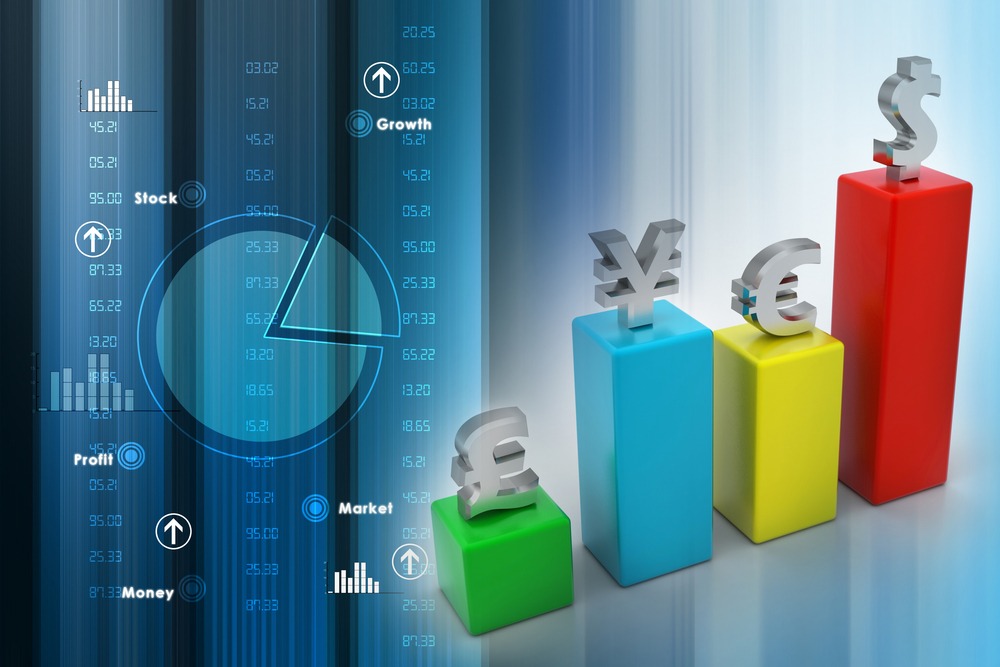 Since the onset of national civic protest in October 2019, capital controls imposed alongside the deterioration of the economy on multiple fronts contributed to creating a dynamic parallel market in Lebanon.

To-date, the Lebanese Pound (LP) remains pegged to the US dollar within the official range US$/LP 1,514 to 1,514.5 with a mid-price of $/LP1,514.25 which is supported by the central bank’s foreign assets totaling $33.1B in Mid-June 2020. However, since April 2020 BDL intervened by namely allowing small depositors to withdraw their dollar savings in LP at the rate of 3,000 while keeping the rate of conversion into US dollars at the “official rate”.

Notably, the week ending June 26th 2020 witnessed the USD/LP currency pair crossed the 6,000 mark in the parallel market, despite ongoing collaboration efforts between BDL and market exchangers to tie down the currency pair at close to 3,000 or 3,200.

It is also worth mentioning that the dollarization ratio for private sector deposits increased from 76.02% in December 2019 to 78.94% in April 2020.

In turn, the Nominal Effective Exchange Rate (NEER) of the LBP slid by a weekly 0.15% to stand at 121.84 points over the same period.

The week’s main highlights in the forex market included the Euro depreciating against the USD to stand at €/USD 1.1212 by June 26, 2020. In fact, demand for the greenback was boosted on the back of intensified trade tensions between the US and the EU, with the former discussing the possibility of imposing trade tariffs on some European imports. Moreover, the dollar was more appealing to investors this week as they worried that the recent spike in US coronavirus cases may hamper the awaited economic recovery.

As for the international prices of gold, they rose by a weekly 1.1% to $1,762.43 per ounce. Expectedly, demand remains high on this safe haven asset amid an ongoing pandemic and fears of a second wave across the world.

Lebanese Eurobonds’ Yields Climbed amid Growing Currency Arbitrage and Political Bickering
Lebanon’s Trade Deficit Down by 50% YOY at $2.59B by April 2020