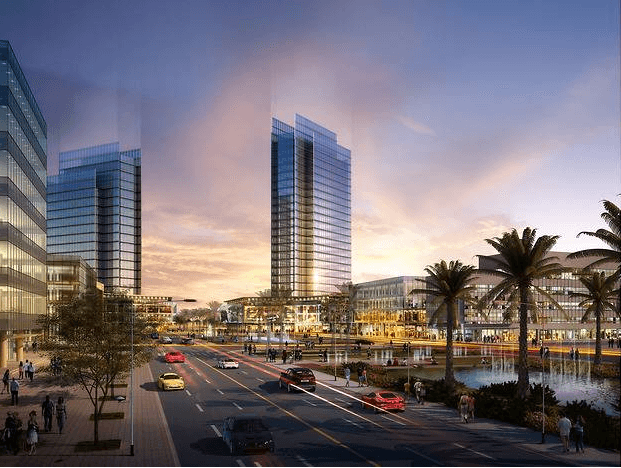 We revise our target price on Talaat Moustafa up to EGP 9.17 per share from EGP 6.18 per share previously after it was reached during December 2013 and continues to surge. Our favorable rating is supported by TMG’s resilient business fundamentals despite the challenging economic, political, and legal environments. Additionally, the recent dividends announcement came as a positive signal, indicating TMG’s confidence in the company’s future performance and internal liquidity.

TMG revenues rose by 5% during 2013 to reach EGP 4.9 billion as sales of residential units, which contribute to 86% of the top-line, registered a 4% increase on higher delivery units. However, Egypt’s tourism crisis took its toll on revenues from hotels that fell by 11% to EGP 374 million. Earnings came in line with our estimates, rising 7% to reach EGP 585 million, supported by lower depreciation and interest expenses despite higher FX losses and SG&A expenses. We estimate 2014 earnings to remain strong at EGP 665 million on higher deliveries and revenue recognition.