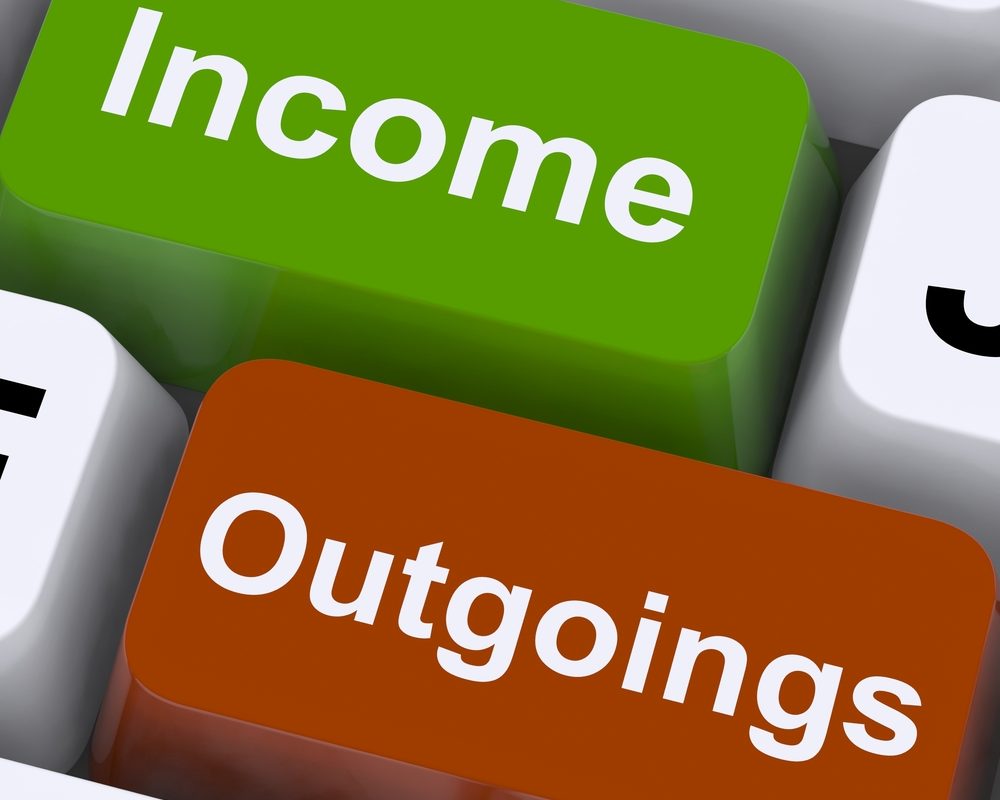 According to BDL’s latest monetary report, the BOP recorded a cumulative deficit of $2.19B by May 2020, compared to a deficit of $5.19B by May last year. Accordingly, Net foreign Assets (NFAs) of BDL fell by $3.87B but the NFAs of commercial banks added $1.68B over the same period.

Interestingly, on a monthly basis, the BOP deficit stood at $887.7M (the highest monthly deficit since the start of the year), as NFAs of BDL fell by $908.1M and that of Commercial banks rose by $20.4M.

For a meaningful analysis, we scrutinize the NFAs of commercial banks which are in fact the difference between banks’ Foreign Assets (FA) and Foreign Liabilities (FL). For the month of May, the decline in FLs can be largely attributed to the reduction in the Non-resident Financial sector liabilities and  Non-resident customer deposits by $166M and $92M.  Meanwhile, the FAs decreased owing it to the respective declines of $77M and $209M in the Loans to Non-resident customers and claims on the Non-resident Financial sector that settled at $5.22B and $4.71B, respectively.

Balance of Payments (BoP) by May (in $M) 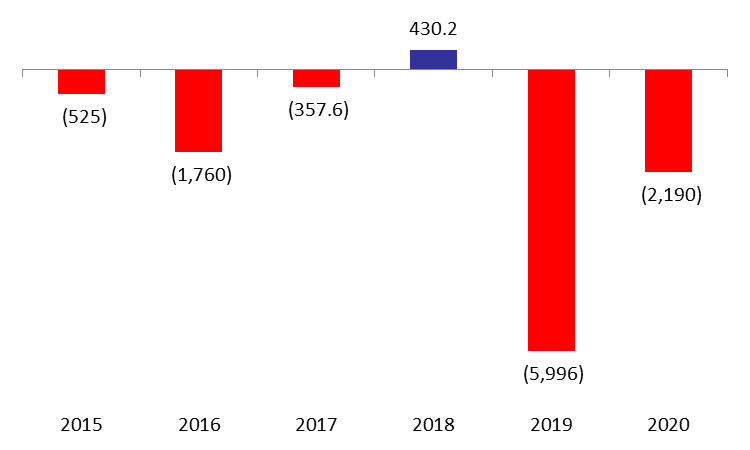 BDL Foreign Assets Down by 11.57% since the start of the year to 33B in June 2020
Daily Capital Markets’ Performance