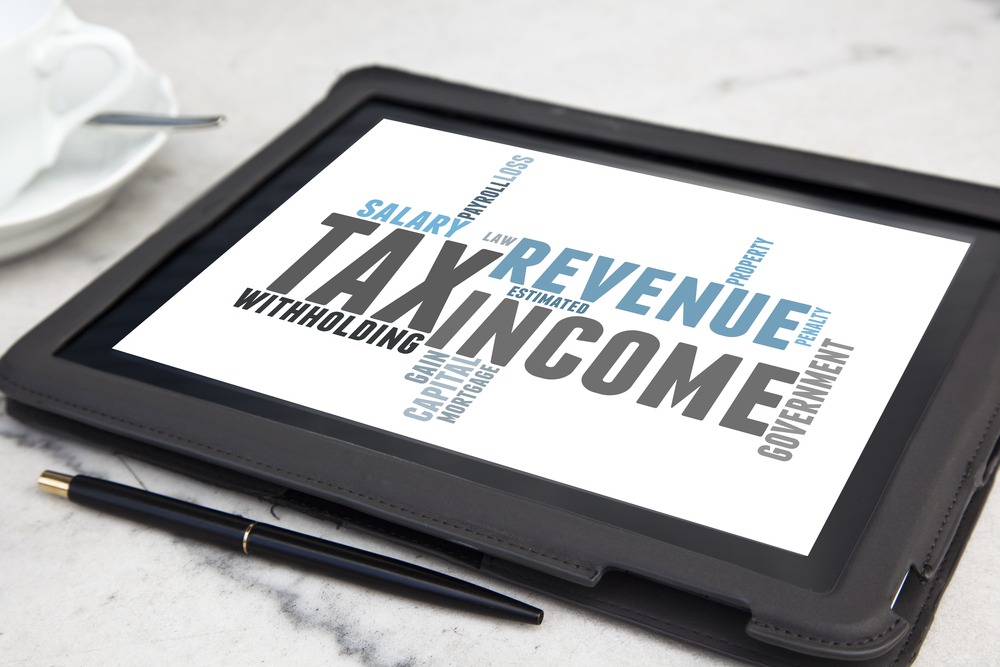 Perhaps the most important document that was prepared on the Lebanese economy in the last few months is the government’s reform plan. That does not necessarily mean that it is the best plan or the only one. But, understandably, it has attracted a lot of attention and debate, especially concerning the magnitude and sources of the financial losses that the Lebanese economy has amassed as a result of its financial crisis.

What I am interested in doing in this note is not to rekindle that debate, but to look at what the document has to offer in terms of deficit and debt reductions. This is partly because the Lebanese crisis has started primarily as a debt crisis before mushrooming into a currency and banking crises, but mostly because I think that the debt reduction process suggested by the document can be improved on.

The main reason behind the attraction is that the document has formed the basis for negotiations with the IMF for a reform and financing program.

For the full report, kindly follow the link: Comparative Look at the Goverment and ABL Debt Sustainability Plans: A brief note

The BSI Gained Traction this Week, Mainly Fueled by Trades on Real Estate Stocks
The Number of Total Registered New Cars Slumped by 70%YOY to 3,998 by June 2020