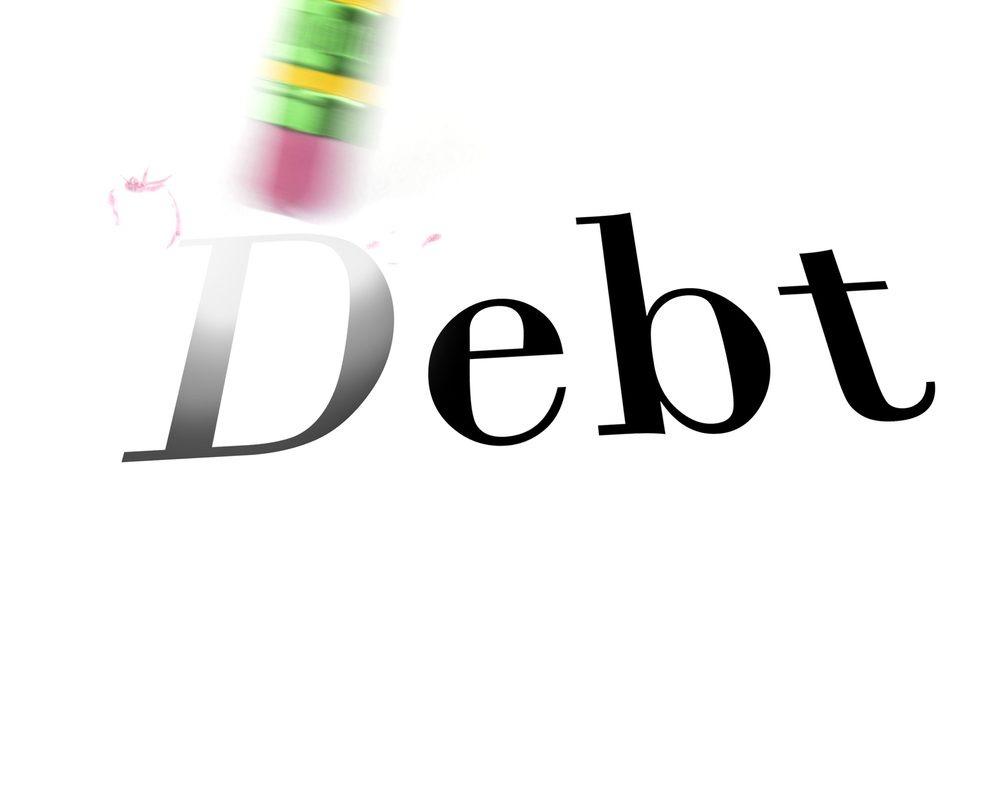 The data released by the Ministry of Finance (MoF) recently indicated that Lebanon’s gross public debt hit $92.87B by April 2020, thereby recording an annual 8.2% uptick.

The increase is mainly attributed to the 11.21% annual increase in local currency debt (denominated in LBP) which reached $58.46B by April 2020. As such, domestic debt constituted 63.26% of the total public debt, compared to last year’s smaller share of 61.24%.

Meanwhile, total debt denominated in foreign currency (namely in USD) climbed by a yearly 3.44% totaling $34.41B over the same period. Therefore, total foreign debt grasped a stake of 37.2% of the total public debt by April 2020, compared to last year’s share of 39%.

Worth mentioning that the government was supposed to pay $2.09B worth of Eurobonds matured in April 2020.  In details, the government had announced in March that it will refrain from making payments on all dollar-denominated Eurobonds as it seeks to negotiate an arrangement with its bondholders and discuss the restructuring of its debt. To-date though, no major decisions regarding the restructuring of Lebanon’s public debt has been taken

Breakdown of Gross Public Debt by April (in $Billions) 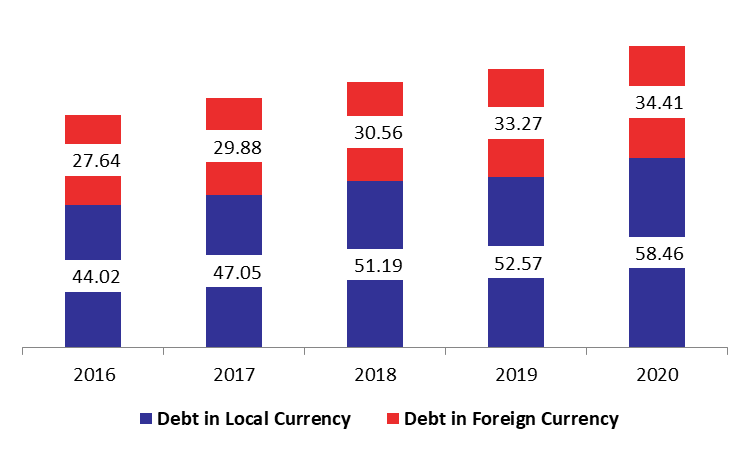