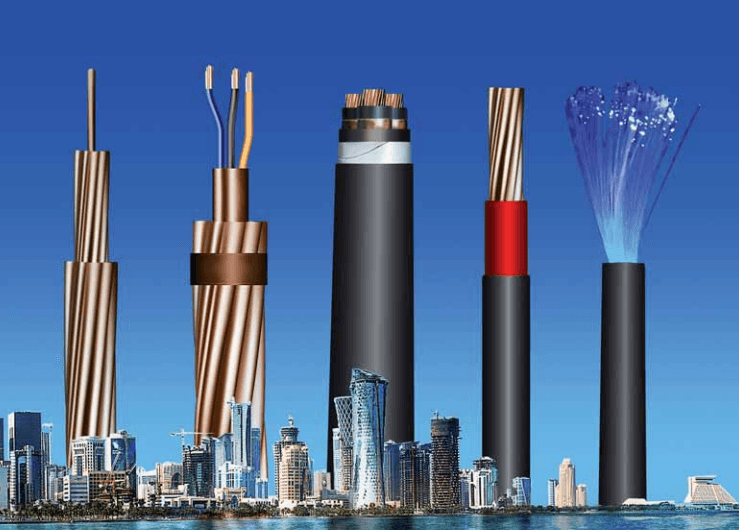 We lower our target price on El Sewedy Electric to EGP 19.00 per share using a DCF method with a WACC of 16.50% and a terminal growth rate of 3%. Trading at a sizeable price-to-earnings ratio of 37, we do not expect El Sewedy’s shares to appreciate until growth in earnings appears likely. Medium term expansion is heavily dependent on the post-conflict reconstruction efforts in the Arab world, especially Syria and Libya, as well as the improving growth opportunities in Africa and Iraq. The company’s 2012 revenues were reported in-line with our expectations, decreasing by 4.3% to EGP 14.5 billion, pressured by Egypt’s ongoing political instability in addition to the freeze of operations in Libya, Syria and Yemen. Earnings plummeted during 2012 by 72.8% to reach EGP 146 million, sharper than our estimates of EGP 182 million, driven by higher provisions and impairments.