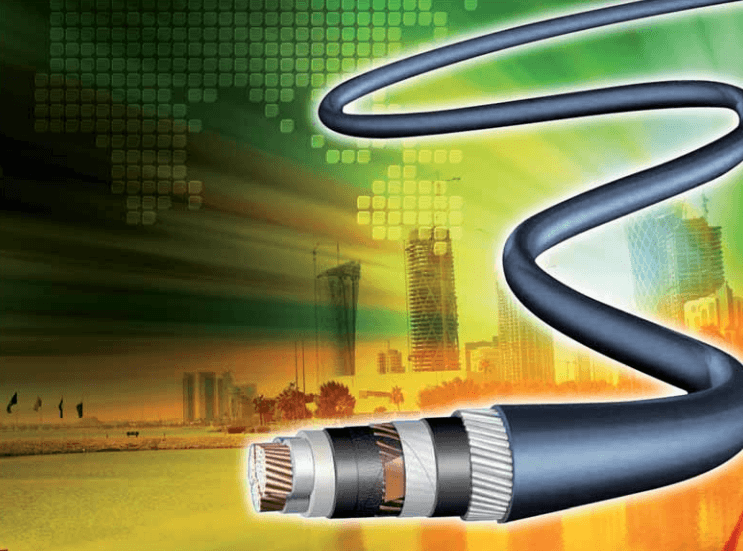 We downgrade El Sewedy Electric to a HOLD rating with Medium risk, lowering the target price to EGP 24.40 per share from EGP 28.2 due to the sustained uncertainty surrounding Egypt. The electric equipment producer experienced a tumultuous 2012, as unexpected delays and difficulties translated into disappointing results with revenues estimated to decline by 8.4% to EGP 13,893 million.  A major downturn in turnkey revenues has been the main culprit for the disappointing results, attributed to major delays in the opening of operations in Africa in addition to cyclicality, which have led to a rise in the backlog on hold. Earnings for 2012 are estimated to plummet by 68% to EGP 182 million driven by the delays and bottlenecks in African operations along with the turbulent political environment in Egypt and other key markets. We valued El Sewedy Electric at EGP 24.40 using a DCF method with a WACC of 16.50% and a terminal growth rate of 3%.