Home » Equity Research » Blominvest initiates coverage on El Sewedy Electric with a HOLD rating and a Fair Value of EGP 42.23

Blominvest initiates coverage on El Sewedy Electric with a HOLD rating and a Fair Value of EGP 42.23 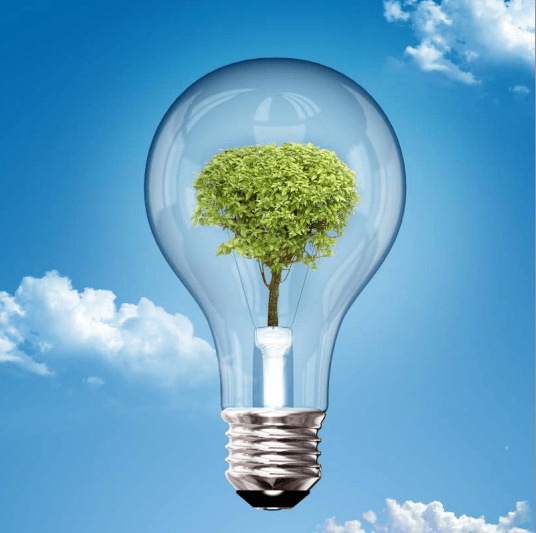 Blominvest initiates coverage on El Sewedy Electric with a HOLD recommendation and a fair value of EGP 42.23 per share. Such a valuation presents an 11% upside over the stock’s recent closing price of EGP 38.10. The majority of the valuation is attributed to El Sewedy’s cable business as it expands its production capacity in response to increasing demand for electricity in the region driven by robust infrastructure and construction spending.

El Sewedy’s net income is estimated to decrease in 2011 due to a decline in the company’s utilization rate caused by the regional upheavals witnessed earlier in the year. The company has just released its first quarter results for 2011 reporting a 32% drop in net earnings. Profit margins have been declining since 2008 and are estimated around 5% for 2011, considerably less than 6.3% in 2010. However, we anticipate growth in earnings and profitability in 2012 as the company’s venture into higher margin businesses such as electrical products and wind energy capture a larger share of revenues.

High levels of liquidity have been maintained at El Sewedy with current assets estimated at 1.3x current liabilities. However, the company also relies on leverage as it operates in a capital intensive industry. Its debt-to-equity has been hovering around 110% but is expected to increase as new power generation projects in the region begin once the political situation calms.

When comparing El Sewedy to other electric equipment producers, we find that it is considerably undervalued with a P/E of 8.4 as opposed to 18.8 for its peers. The discount that El Sewedy trades at is justified due to increased competition in the cable market and the recent political tensions in the region where most of the company’s revenues are generated. Furthermore, the risk of the wind energy sales failing to materialize applies additional pressure on the stock price.

Flash Note – Ezz falls in “AVOID LIST” due to uncertainty surrounding chairman and the regulatory environment for Ezz Steel
Alert on FY 2010 – Maintaining a HOLD on Holcim with a target share price of USD 16.00