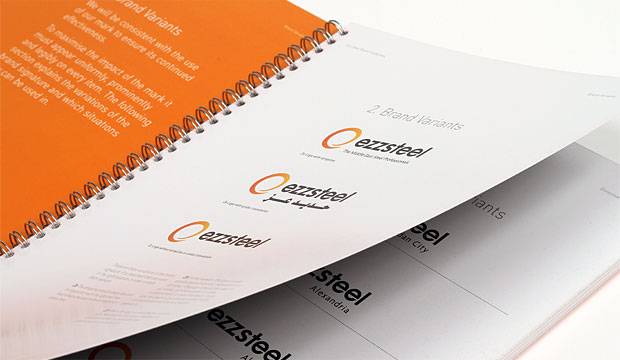 We raise our target price on Ezz Steel to EGP 18.38 per share, upgrading our recommendation to ACCUMULATE on the back of recovering operations along with easing macroeconomic and political tensions in Egypt. Ezz shares followed the upward trend in the Egyptian market, rallying by more than 60% in the past six months to hit a 3-year high with investors reacting positively to easing political tensions especially after army chief General, Al-Sisi, showed interest in becoming a president. The company recorded an 8% y-o-y increase in H1 revenues to EGP 11.1 billion, as a result of higher sales volumes and selling prices for both long and flat products. Net income followed suit, registering a considerable surge to reach EGP 302 million as opposed to EGP 82 million a year before, further supported by higher non-operating revenues, forex gains, and interest income despite the rise in SG&A expenses. We expect the company’s earnings to grow at a CAGR of 19.5% in the coming three years with an estimated net income of EGP 382 million for 2013.