Lebanon’s Commercial Banks Assets Surged to $169.74B by July 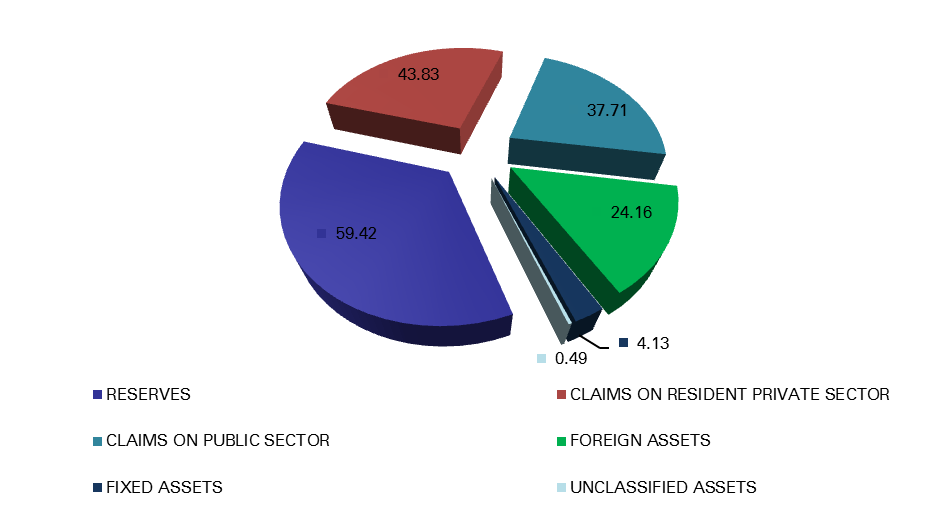 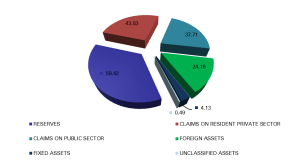 BBI dropped off by 0.03% on September 9th
1.04M Shares Were traded on the BSE on Thursday September 11