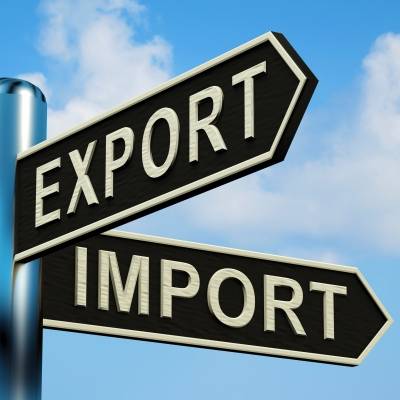 Total Imports and Exports by August (In $B) 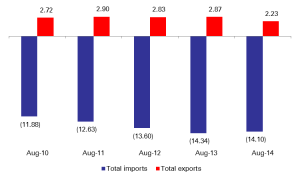 Private Sector’s Economy Deteriorates in September, BLOM PMI at 47.6
Slight Improvement Seen in the BSE during the Week Ending October 3, 2014