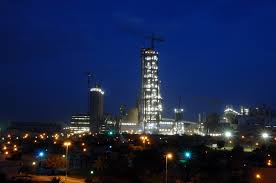 We maintain an ACCUMULATE rating on Yamama, raising its target price to SAR 57.74 from SAR 51.20 previously, after it was reached during June 2013 and continues to rally. Our overweight rating is further supported by the attractive dividend yield of 6% in addition to the company’s location advantage and high capacity and inventory levels which gives it the ability to be a first mover in case of a sudden rise in demand in the central region.

Alert on FY 2013 – Maintaining a Hold on Solidere with a fair value of USD 15.87 but a lower 6-month target price of USD 13.31 due to company’s struggle amidst the deteriorating investment climate
MENA Review and Quarterly Outlook – Q2 2013