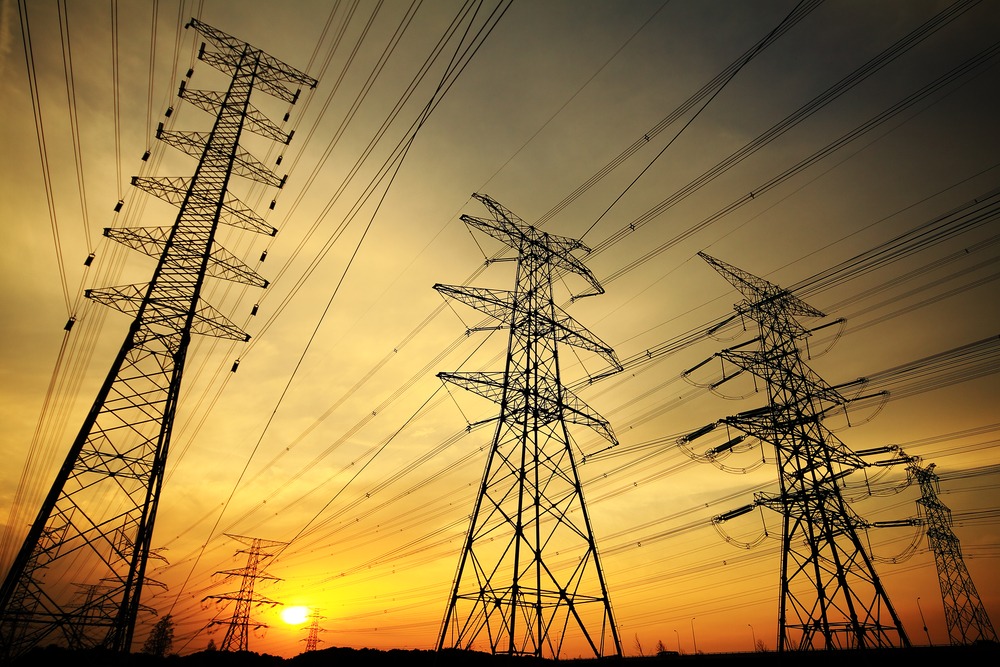 According to the Ministry of Finance, transfers to EDL stood at $194.93M by February 2020, decreasing by 21.84% compared to the same period last year. This was mainly due to lower payments to KPC and Sonatrach for fuel oil purchases, lower debt services and no transfers to Electricity Syria.

EDL transfers represented a share of 8.75% of the government’s primary expenditures, which reached $2.22B by February 2020, compared to a higher share of 13.13% last year.

Contribution of EDL from Total oil Bill by February 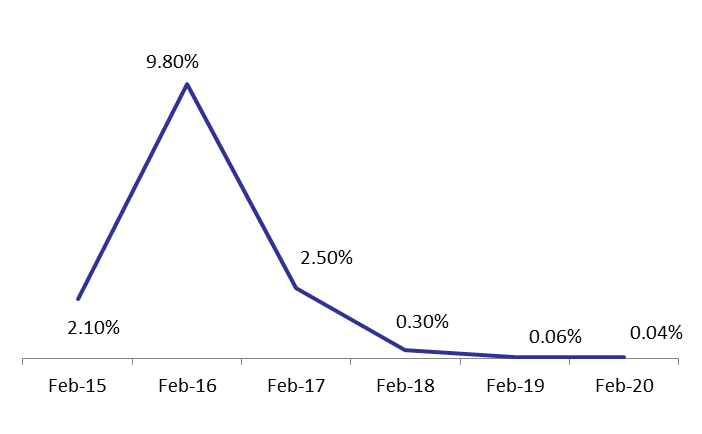