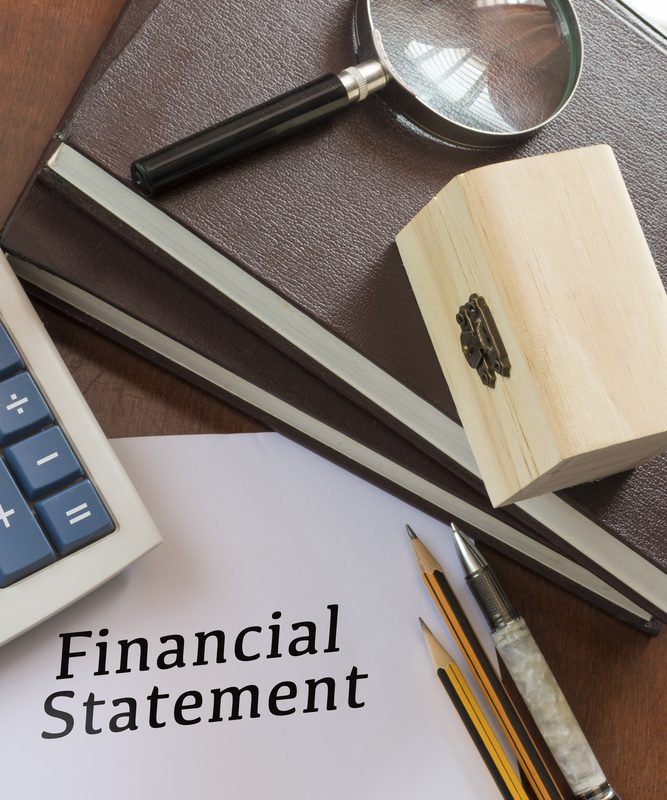 Byblos Bank published its audited consolidated financial results for end 2019. The Bank’s statement said “several dramatic factors have come together for the first time since Lebanon’s independence 75 years ago and caused the Lebanese banking sector to suffer unprecedented losses in 2019”. Consequently, Byblos Bank recorded in 2019 a total of $ 121.554 million in net losses for the first time since its inception around 60 years ago, and after making $164.163 million in net profits in 2018. These losses were mainly attributed “to the allocation of collective provisions for the Bank’s expected credit losses on its portfolio of Lebanese Eurobonds; on its foreign-currency placements with the Central Bank of Lebanon; and on its customer loan portfolio”.

Moreover, “total assets dropped in 2019 by 12% to $21,918 million, resulting mainly from the decrease in customer deposits by 5.9% to $17,376 million. Furthermore, customer loans dropped by 18% to $4,470 million due to the deterioration of the economic and financial conditions in the country. And total equity dropped by 13% to $1,950 million, resulting from the losses incurred in that year”.

The statement also added that “offshore liquidity was sustained at an acceptable level in light of the prevailing situation, which validates the board’s conservative strategy throughout the last years always favoring liquidity and asset quality over short-term profit. In addition, Byblos Bank was prudently taking general provisions, which are still unused and can be readily deployed to absorb any additional losses in the years ahead. These general provisions stood at approximately $93 million as at end-2019”. And statement concluded by saying that “Byblos Bank will maintain its policy of prudence in anticipation of additional challenges, and its teams will continue to look for ways to protect as much as possible, its customers, its employees, and its shareholders”.