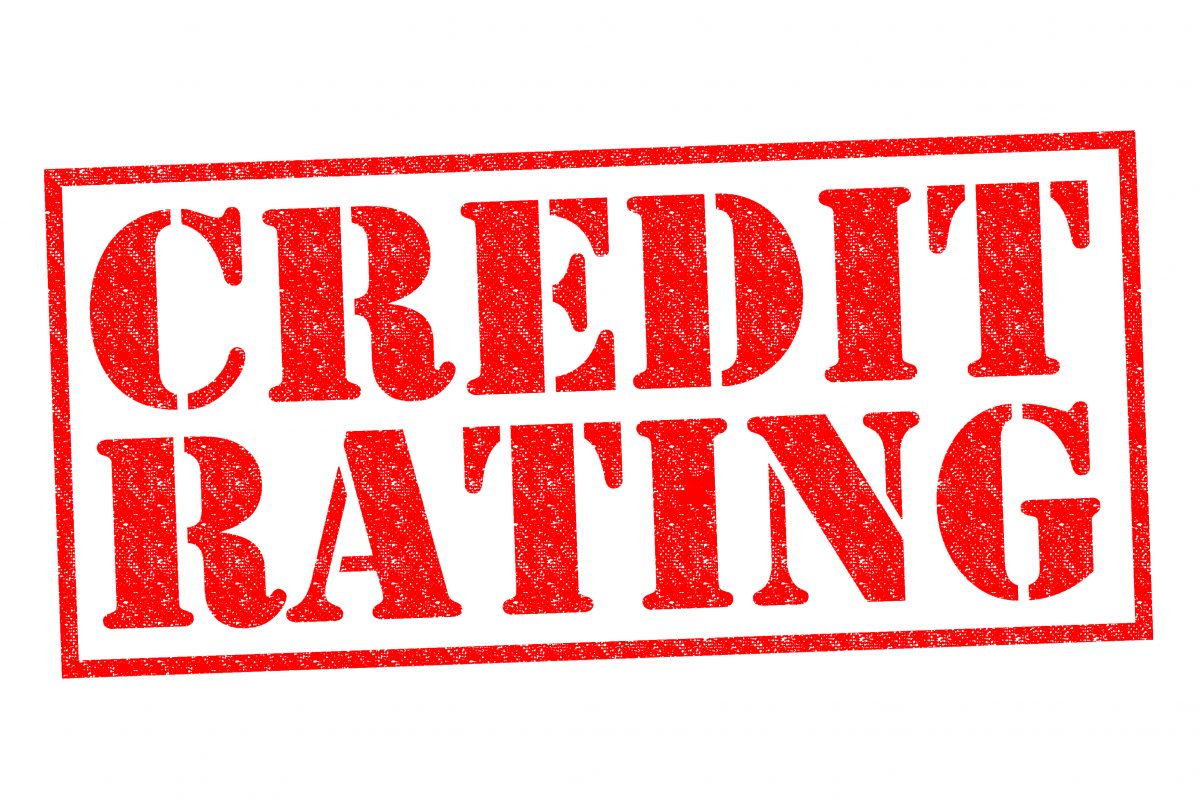 Lebanon has been in severe economic, financial and social crisis mode since at least October 2019. On March 7 2020, the Lebanese government announced for the first time that Lebanon will not pay a $1.2B Eurobond due on March 9 and will seek to restructure its sovereign foreign currency debt which reached $31B in 2019. The IMF has been working with the government to try to reach an agreement on a new aid program that could secure a debt restructuring and unlock billions more in aid. However, the key Lebanese political institutions and players are unable to implement structural economic, fiscal, and monetary reforms. In the meantime, macroeconomic conditions have worsened, with multiple exchange rates, soaring inflation of 39% year-on-year in the first half of 2020 and sharply rising unemployment and poverty levels.

The situation deteriorated further following the massive explosion at Beirut’s port that killed more than 170 people, with dozens still missing and 6,000 wounded. The damage to the Beirut port will further disrupt trade and food supplies, while reconstruction is likely to cost the country billions of dollars. This tragic event led to the government’s resignation. Progress on reviving the Lebanese economy and financial system will depend on the time taken to form a new government, its composition and most important its reform program.