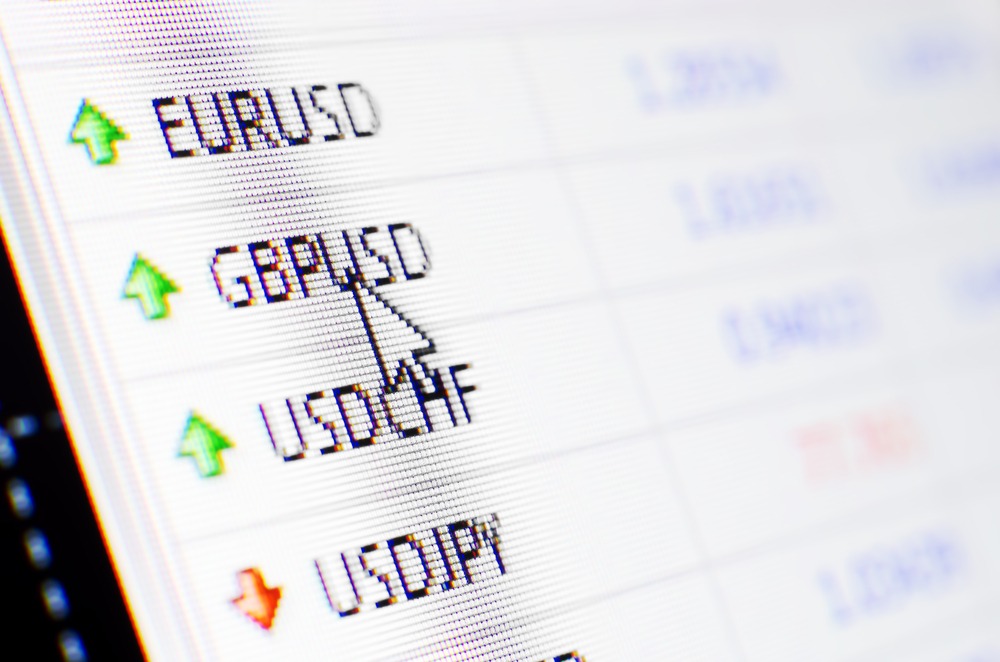 Since the onset of national civic protest in October 2019, capital controls imposed alongside the deterioration of the economy on multiple fronts have contributed to creating a dynamic foreign exchange parallel market in Lebanon.

To-date, the Lebanese Pound (LP) remains pegged to the US dollar within the official range US$/LP 1,514 to 1,514.5 with a mid-price of $/LP1,514.25 and is supported by the Central Bank’s foreign assets totaling $29.97 in mid-August 2020. However, BDL intervenes by namely allowing small depositors to withdraw their dollar savings in LP at the rate of 3,900 while keeping the rate of conversion into US dollars at the “official rate”.

In turn, the Nominal Effective Exchange Rate (NEER) of the LBP recorded a weekly downtick of 0.31% to stand at 127.12 points over the same period.

The Euro/USD went up from last week’s €/USD 1.1845 to €/USD 1.1878 by August 28, 2020. The euro continued its rally this week as the EU leaders supported citizens, businesses and countries in their recovery from the economic downturn caused by the COVID-19 pandemic. Meanwhile, the dollar weakened against major currencies following the FED announcement. On Thursday, Jerome Powell said the Fed will now target an average 2.0% rate of inflation while introducing an emphasis on broad and inclusive employment. The move to an average inflation rate implies that the Fed will not rush to raise interest rates in the future on signs inflation is heating up thereby putting a handbrake on the economy. After a brief burst higher, the US dollar has now resumed its medium-term sell-off.

Gold declined by a weekly 0.70% this week to reach $1,928.90 an ounce by August 28 as progress in the fight against COVID-19 and easing of U.S.-China tensions took away the need for safe-havens. In details, Top U.S. and Chinese officials reaffirmed their commitment to an initial phase of a Sino-American trade deal, helping to calm some concerns that tensions between the two sides were intensifying. Worth mentioning that following the FED decision concerning inflation target, gold prices are expected to grow again since the yellow metal is often viewed as a hedge against inflation.