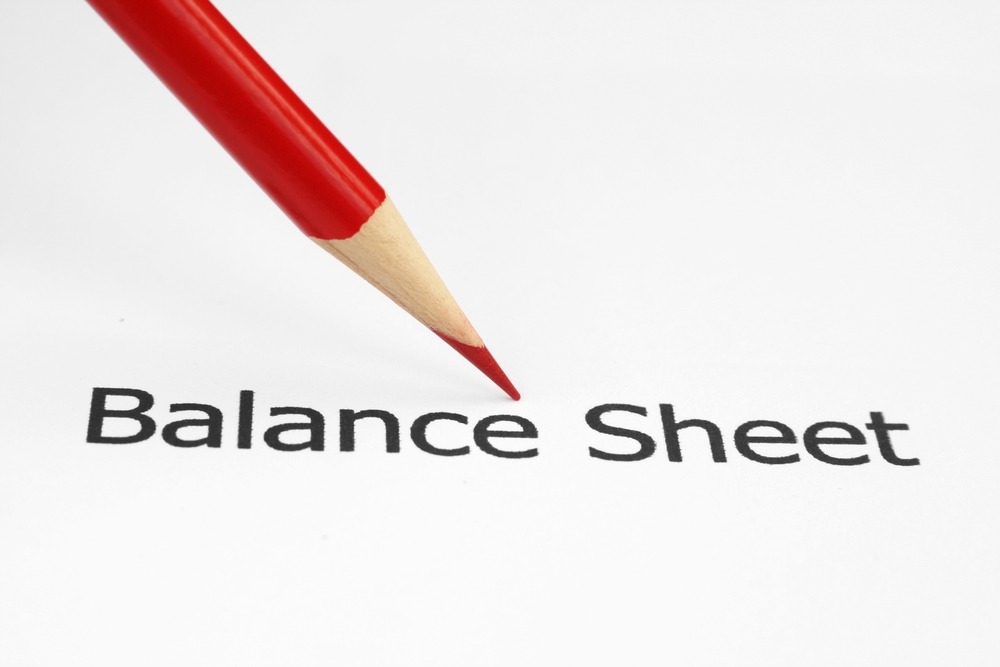 BDL’s foreign assets (grasping 18.43% of total assets) decreased by 23.64% ($8.81B) year to date (YTD) to stand at $28.5B in August 2020. In details, this account includes mainly Eurobonds held by BDL ($5B), loans to commercial banks estimated at $6B and mostly banks’ required reserves. Worth mentioning that during the month of August alone, the foreign assets dropped by $2.22B. In details, starting May 27th, BDL began extending to commercial banks foreign currency to support imports of raw materials for industrial exporters including the agro-food industry, and of basic food imports including a basket of 300 essential food items, in addition to support to basic commodities such as fuel, wheat and medecine. As a result, Governor Riad Salameh stated that he’s in the process of finding new ways to support trade because the central Bank cannot use the reserve requirements of banks to finance trade. In turn, BDL’s Securities portfolio (25.34%of total assets) climbed to $39.13B, up by 3% year-to-date (YTD) in August 2020.

On the liabilities front, Financial sector deposits (70.73% of BDL’s total liabilities) recorded a downtick of 2.48% YTD to settle at $109.24B in August 2020. Notably, Currency in Circulation outside of BDL (9.60% of BDL’s total liabilities) rose from $7B end-December 2019 to $14.83B in August 2020. This uptrend in circulated currency has been ongoing since the beginning of the year, as it continues to reflect clients’ strong preference for cash amid the growing uncertainty and feeble trust in the economy. In addition, BDL’s circulars No.148 and 151 further supported and facilitated cash withdrawals, as the circulars allowed depositors with foreign currency accounts to withdraw their savings in Lebanese lira at close to the market rate.

BDL Currency in Circulation, Total and Foreign Assets in August (in $B) 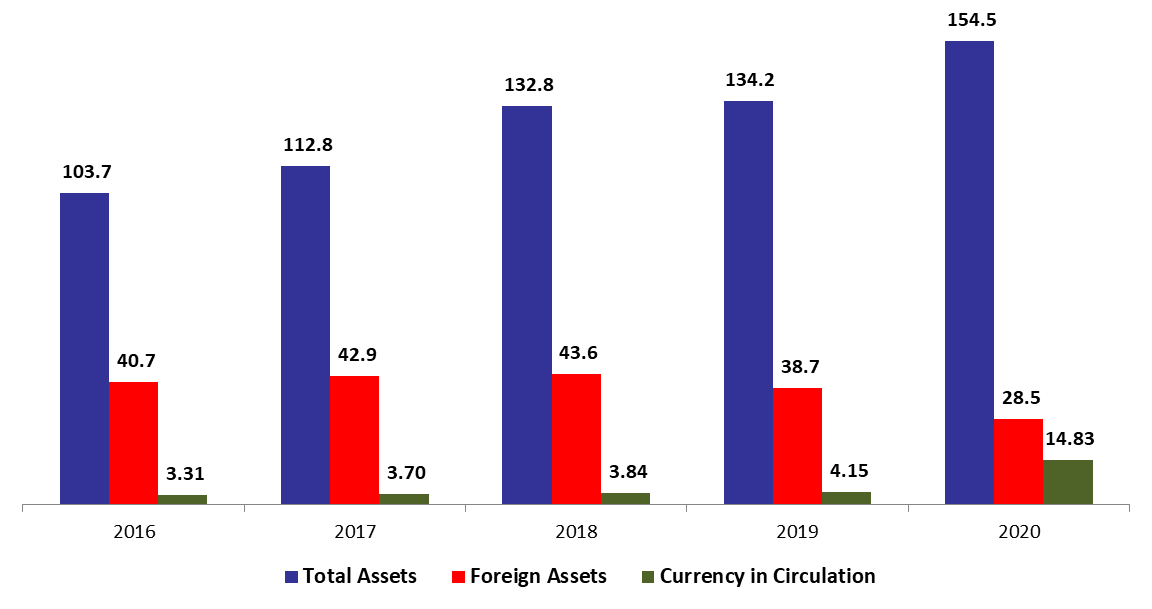