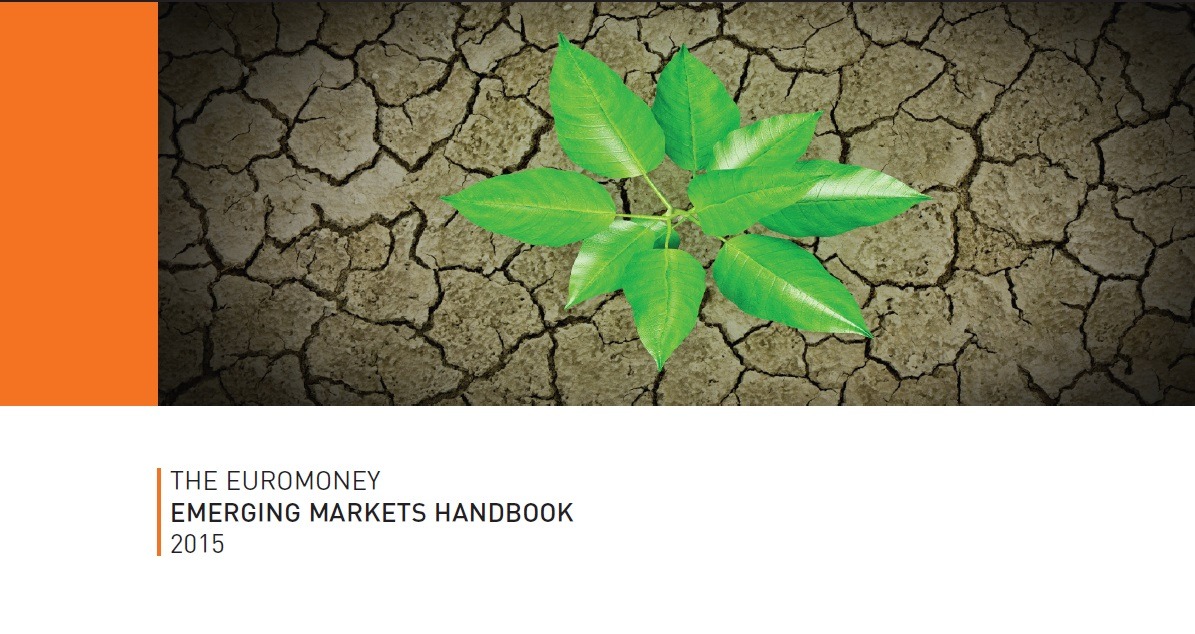 When revolutions swept the Arab world starting 2011, journalists and politicians around the world called it the ‘Arab Spring’. But with time it appeared that, as it should have been expected in the first place, movements towards democracy will take long and democracy may not be achievable in one shot. Countries possibly will go through several episodes of uprisings in order to achieve people’s aspirations. Examples abound from the transition process of European countries during the 18th and 19th centuries. Some populations may not be ready for a full-fledged democracy comparable to the existing ones in the West. Some others may want a different kind of political system. Therefore it is a matter of trial and error for any population to reach the political arrangement that suits its culture and society. Most importantly, a political system is deemed a good one if it brings prosperity, freedom and well-being to the people.