Home » Economic Digest » Number of Passengers in Beirut Airport Slumped by 72.24% by July 2020 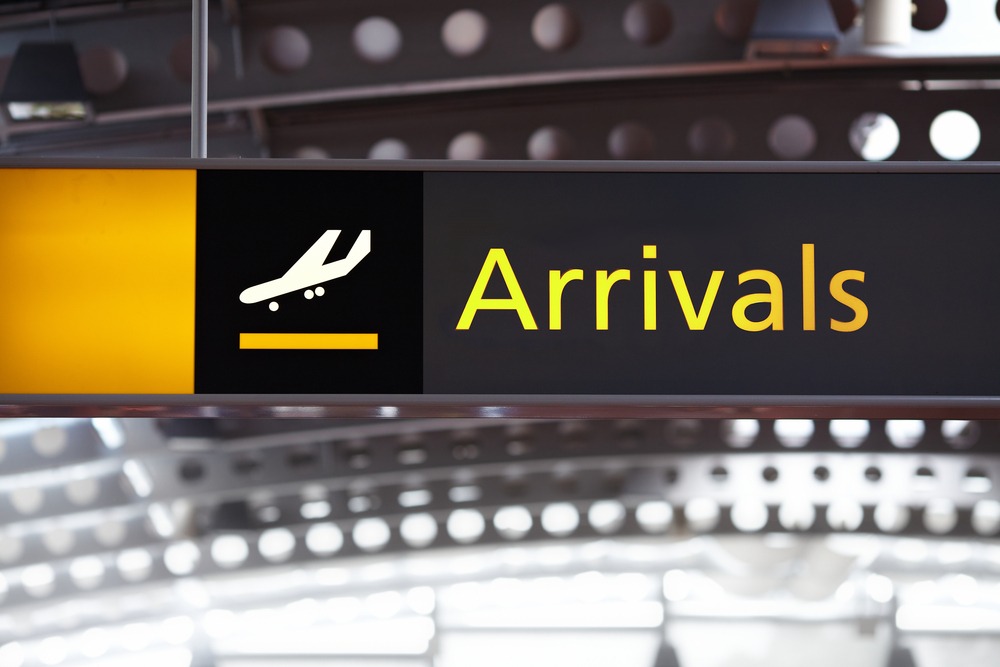 Since the beginning of 2020, more and more countries across the globe shut down borders and limited domestic travel as a response to the coronavirus outbreak Thus, cancelling almost all flights to control the spread of the virus has affected the entire airport passenger’s activity. In Lebanon the situation was further deteriorated due to the economic crisis and currency collapse. In details, Beirut’s International Airport welcomed 1.4 million (M) passengers in the first 7 months of 2020 compared to 5M passengers during the same period last year. Total Arrivals alone dropped by an annual 74.81% to 651,741. By the same token, Departures retreated by 70.69% year-on-year (YOY) to 703,849 passengers, respectively. In its turn, the number of Transit passengers also slipped by a yearly 16.67% to 44,112 passengers by July 2020.

In the upcoming months, the number of Total Arrivals is estimated to stay relatively low compared to last year. In fact, tourists were discouraged from traveling to Lebanon especially after Beirut’s explosion which raised the security threat in the country. Meanwhile, the number of total departures might increase since a significant number of Lebanese are planning to emigrate and continue their studies abroad. 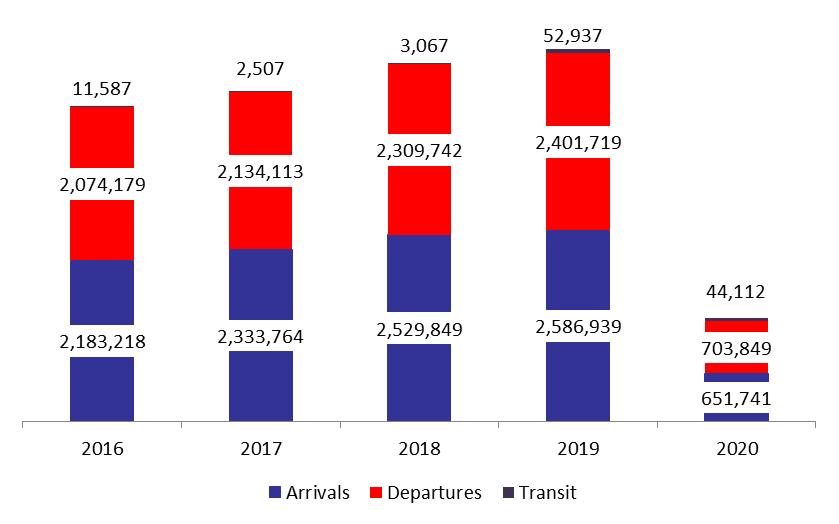