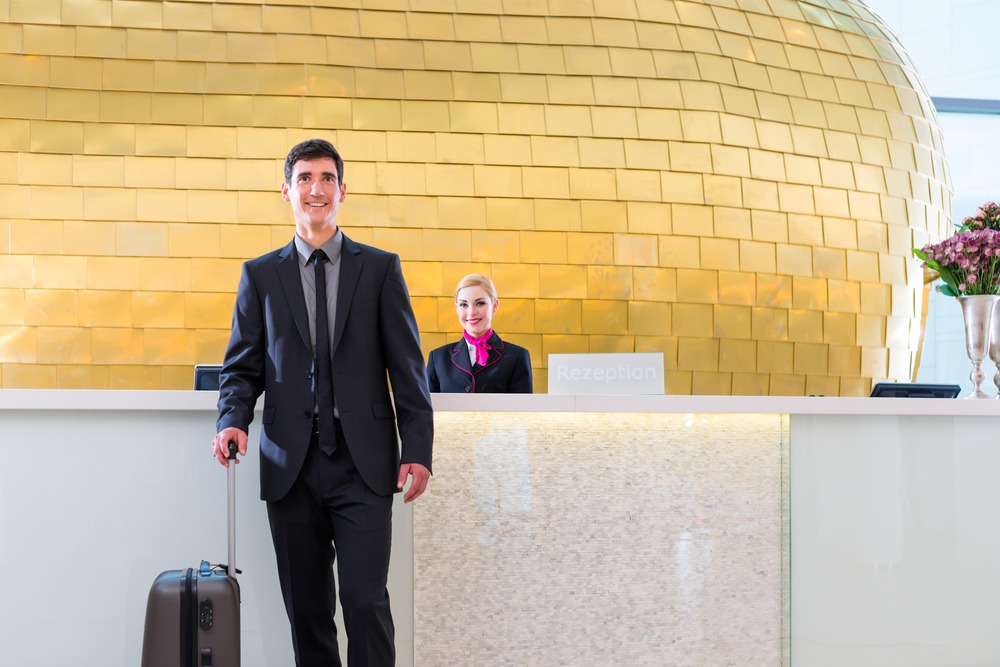 Ernst & Young Middle East hotel benchmark survey informs that in H1 2020, hospitality markets in the MENA region witnessed a drop when compared to the same period last year as a result of challenges imposed by COVID-19 pandemic and restrictions on social gatherings and restaurant bans. The occupancy rate in Beirut and other top Middle Eastern destinations remained extremely low.

In details, the occupancy rate in Beirut city cut fell by 57% year-on-year (YOY) to reach 13% by June 2020 in line with the radical decrease in the average room rate which dropped from $199 to $130 by June 2020, and rooms yield that drastically fell from $138 to $16 by June 2020. The hospitality activity in Beirut deteriorated compared to H1 2019 as a result of the ongoing economic crisis and currency devaluation; average inflation in H1 2020 stood at 38.79% compared to 3.26% in H1 2019. Upsurges in COVID-19 cases have also added to the weakened performance of the overall Beirut hospitality sector. Moreover, further reductions in the number of airport passengers in Beirut airport damaged the hospitality sector. Total number of airport passengers dropped yearly by 68.61% to reach 1.2M passenger in H1 2020.

In its turn, Makkah experienced deterioration in occupancy rates by 29.4% year-on-year (YOY) to reach 43% end of June 2020. The Average room rate and rooms yield recorded notable declines of 37.2% and 62.6% to reach $104 and $45, respectively. This depicts the ongoing restrictions and suspension of major events (Umrah season) and decrease in the number of participants in this year’s hajj to only 10,000 when compared to last year’s 2.5 million pilgrims.

Moreover, the situation was rough also in Dubai; the occupancy rate witnessed a drop of 33.7% to reach 44% end of June 2020. As for the Average Room Rate and Rooms Yield, they declined from $238 and $185 in June 2019 to lows of $216 and $95, respectively, in June 2020. The outlook portrays some positivity with the reopening of tourist attractions and some international flights and marketing initiatives by the Dubai Tourism that represent efforts towards short-medium term recovery.