M1 and M3 dropped during the Week Ending September 25 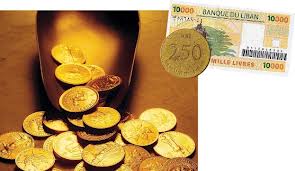 Total deposits (excluding demand deposits) grew by LP 56.76B ($37.65M), given the rise in term and saving deposits in domestic currency by LP 164B, while deposits denominated in foreign currencies lessened by $71M. Over the above mentioned period, the broad money dollarization went down from 59.19% to 59.14%. According to the Central Bank, the overnight interbank rate dropped from 9.00% end of June 2014 to 2.75% end of July.

The MENA region: Challenges, opportunities and reforms
Cautious Sentiment Prevailed on the BSE over the Week Ending October 11