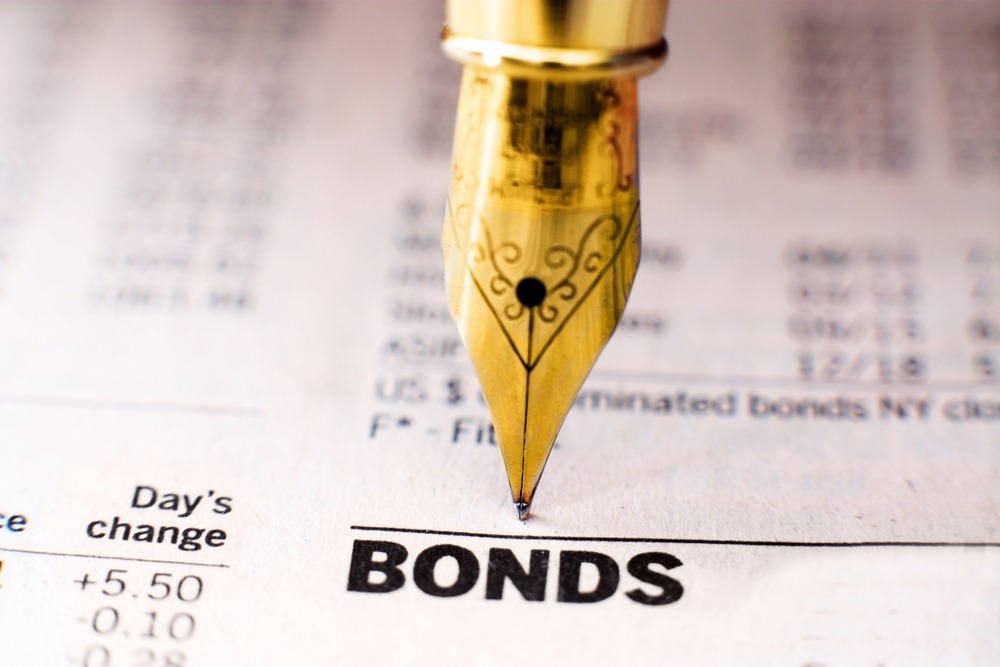 The Lebanese Pound witnessed a further drop as political void resides this week. In details, President Aoun announced he will hold consultations next week to appoint a new prime minister and put reforms in action hoping to stabilize the currency. Moreover, ex-Prime Minister Hariri added yesterday that he would be a “natural candidate” to head the next government, explaining that he would consult political parties in hope to implement France-backed reforms in the near future. On the economic front, citizens were concerned about the BDL decision to end the subsidies, which will lead to higher inflation and social crisis.

As a result, the BLOM Bond Index (BBI) which is BLOMInvest Bank’s market value-weighted index tracking the performance of the Lebanese government Eurobonds’ market (excluding coupon payments) dropped this week by 0.14% to stand at 14.46 points by the week ending October 8, 2020. Meanwhile, the JP Morgan EMBI rose from last week’s 886.64 points to 894.03 points this week.

In the US, the 5Y treasury yields and the 10Y treasury yields rose this week from 0.27% and 0.68% to reach 0.33% and 0.78%, respectivey, as Trump announced his recovery from Covid-19 on Monday, beginning of this week. It is worth mentioning that US treasury yields remain at the highest levels since August; however, they edged lower on Thursday as the halting of the talks on future fiscal stimulus added pressure before the presidential elections in November. Moreover, Treasury Secretary Mnuchin added that disappointing U.S. unemployment data also caused Treasury yields to fall. In details, this week’s jobless claims data from the Labor Department  revealed that initial jobless claims fell from a revised print of 849,000 to 840,000 in the week ending 3 October, shy of expectations for a reading of 825,000. The reading marked the sixth straight week that saw claims hover at around 800,000, indicating a potential slowdown in the US labour market recovery.

EUR Up This Week Amid Positive Market Perceptions
Lebanon’s Trade Deficit Down by 59.6% YOY at $4.14B by July 2020