Home » Spotlights on Lebanon » Lebanon in Crisis: A Note on Some Economic Issues Part 1

Lebanon in Crisis: A Note on Some Economic Issues Part 1 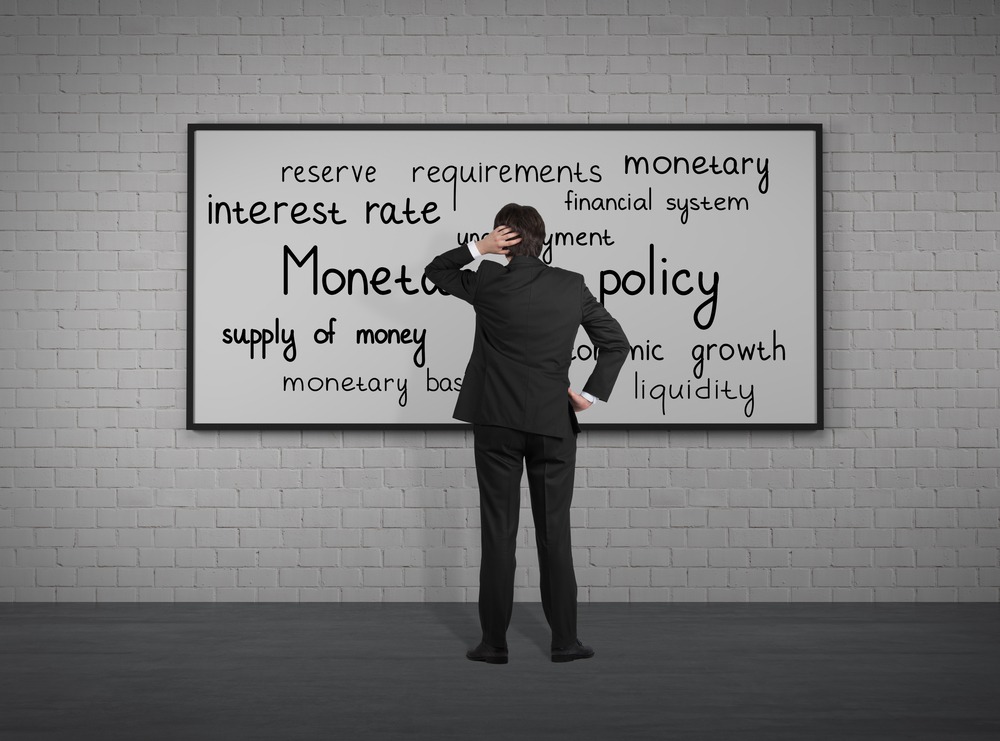 The Lebanese economy was on fairly shaky grounds prior to 17 October 2019 but the economic crisis that has ensued since then was beyond anyone’s expectations in its severity. Four factors have inflamed the crisis and have added to its spread: first, the Corona epidemic; second, a political uprising that had initially shown a lot of promise but that later created havoc and ultimately fizzled without any meaningful impact; third, the tragic explosion to the Port of Beirut on August, 4 2020; fourth, and most important, the absence of any government corrective measures, let alone a steady functioning government, to tackle the crisis because of the hopeless and endless bickering among the political parties. The crisis, naturally, has spawned many economic issues and problems, and what we want to do in this note is to address four of them, namely: the extent of smuggling in petroleum products; the optimal magnitude of foreign reserves; the probable size of capital outflows; and the impact on aggregate expenditures and output. We will begin by analyzing the first two issues in this Part 1 of the note.

A Note on Some Economic Issues –