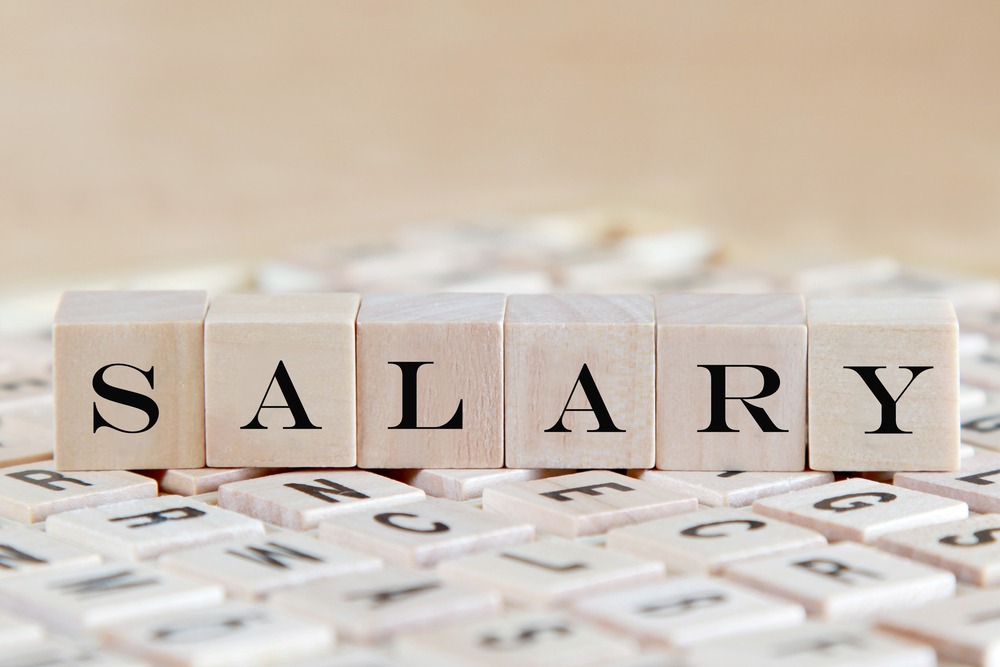 According to Lebanon’s Ministry of Finance (MoF), personnel costs slightly decreased by an annual 0.3% to reach $3.27B by June 2020 compared to the same period last year. This decrease is due to reduction on “End of service indemnities” by 65.5% in 2020 compared to 2019, which could be result of retiree’s discouragement of collecting indemnities with increasing lower real values at times of galloping inflation. However that reduction was mitigated by an increase in the payments related to salaries wages, social benefits and retirement salaries by an average of 8%.

In details, payments for the sub-account of “Salaries, wages, and related benefits” (constituting 62.44% of the total personnel costs) rose by 8.5% year-on-year (y-o-y) to reach $2.04B by June 2020. This rise is mainly attributed to the y-o-y increase in “allowances for military personnel” by 98.11% to reach $348.26M by June 2020. This huge increase is explained by a rise in hospital expense, school indemnities and increase in sickness and maternity expense. Further the rise of allowance expenses is justified by the devaluation of Lebanese pound and the inflation that recorded an unprecedented level this year.  However, basic salaries to “Military personnel” as well as the “Education personnel” recorded an annual decrease of 0.40% and 12.36% to reach $994.36M and $319.73M, respectively.