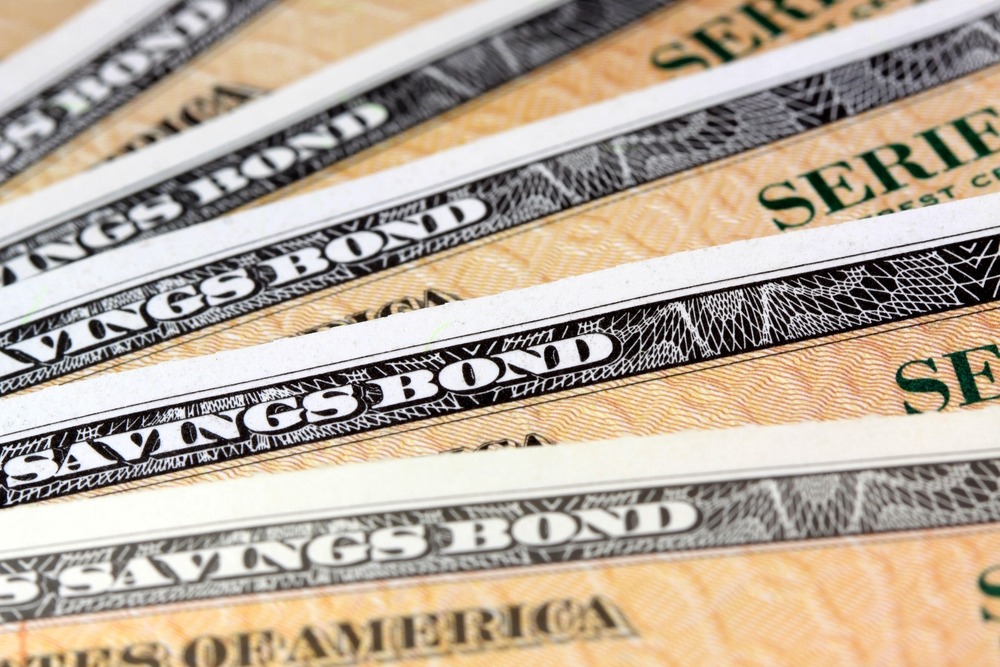 On Thursday, Prime Minister-designate Saad Hariri had secured enough votes from lawmakers to win the premiership and lead a government that must pull Lebanon out of its deepest crisis. In details, Prime Minister Saad Hariri vowed to quickly form a new Cabinet of nonpartisan specialists and work in order to help the Lebanese economy fight corruption. On that note, reforms promised by French President Emmanuel Macron will hopefully be put in action and will facilitate international aid. It is worth noting that the Lebanese pound rose against the dollar this Tuesday as consultations for a new prime minister were scheduled after more than two months of governmental void.

As a result, the BLOM Bond Index (BBI) which is BLOMInvest Bank’s market value-weighted index tracking the performance of the Lebanese government Eurobonds’ market (excluding coupon payments) slightly declined this week by 1.69%, in contrast to the significant drop last week, to stand at 13.36 points by the week ending October 22, 2020. Meanwhile, the JP Morgan EMBI dropped from last week’s 897.11 points to 890.12 points this week.

In the US, the 5Y treasury yields and the 10Y treasury yields rose this week from 0.32% and 0.74% to reach 0.38% and 0.87%, the highest since June 10, as US Law makers promised of additional government stimulus on Tuseday. Moreover, investors and bond holders are expecting that US yields will rise after the November 3 presedential elections, and in case the Democratic challenger Joe Biden wins over President Donald Trump, a support of a larger package of additional COVID-19 stimulus will be introduced. Most importantly, new filings for jobless claims  in the US totaled 787,000 last week, the lowest since the early days of the coronavirus pandemic.

Lebanon in Crisis: A Note on Some Economic Issues Part 2
The BSI Slightly Up This Week as Hopes Rose by Nominating a Prime Minister to Form a New Government