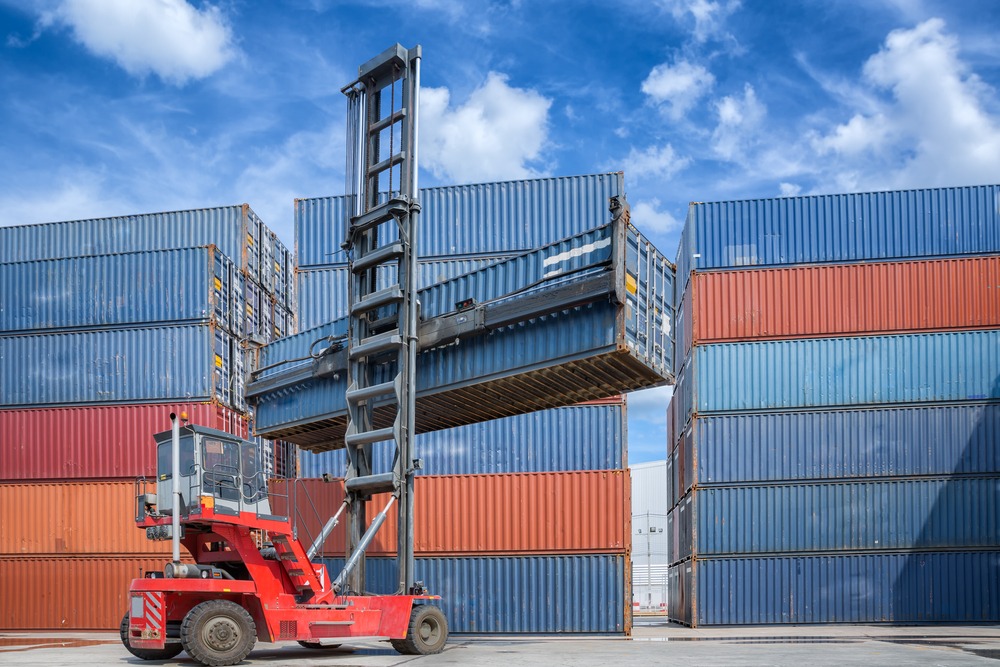 Lebanon trade deficit dropped 58.97% compared to the same period last year to reach $4.66B. In details, total imported goods slumped by 49.97% year-on-years (YOY) to $6.92B by August 2020. Further, Lebanon’s total export dropped by 8.52% YOY to reach $2.26B by August 2020. Lebanon is suffering from a shortage in foreign currency, in addition to economic and financial crisis which is sabotaging the volume of trade. Moreover, the explosion in the port on August 4, 2020 has affected negatively the general performance of trade.

In term of value, the “Mineral products” grasped the lion’s share of total imported goods with a stake of 29.84%. “Products of the chemical or allied industries” ranked second, composing 15.46% of the total while “Vegetable Products” and “Prepared foodstuffs; beverages, tobacco” grasped the respective shares of 7.61% and 7.32%.

In details, Lebanon imported $2.06B worth of “Mineral Products”, compared to a value of $4.73B in the same period last year. As expected, mineral products are proving to be very sensitive to lower income.  In details, the net weight of imported “mineral fuels, oils and their products” decreased since last year and witnessed a yearly drop from 8,489,829 tons in August 2019 to reach 4,819,448 tons in August 2020.

By August, the top three import sources were Greece, US and Italy grasping the respective shares of 8.34%, 7.37% and 7.14% of the total value of imports.

While the Lebanese economy is still fighting to survive, and with  the deterioration of Lebanese purchasing power, noting that Lebanese people are prioritizing their expenses to only necessities, a further reduction in imports is expected. In addition, several international brands are quitting the Lebanese market due to economic crisis, and shortage of foreign currency. Moreover, if promised reforms by the government due not materialized this will imply the inability to attract foreign financing and to support the supply chain. 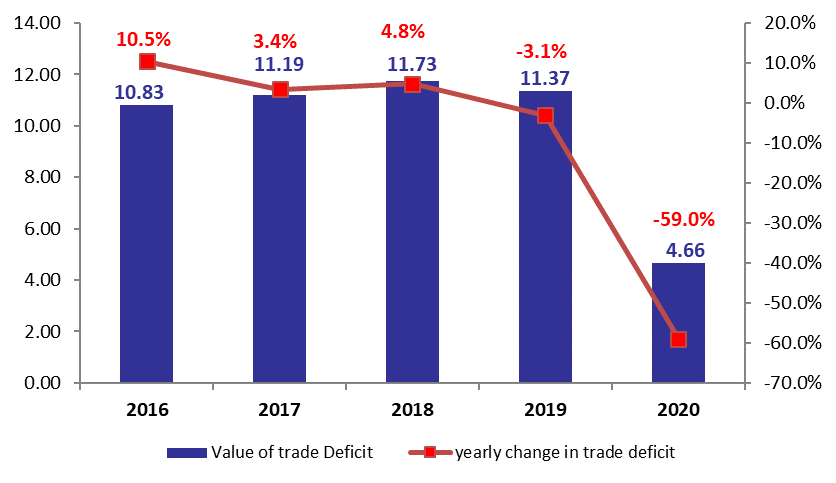