In light of the deteriorating conditions that Lebanon is experiencing, most investments and construction projects were put on hold.

According to the data from the Orders Engineering in Beirut and Tripoli, the total construction permits witnessed a year-on-year (YOY) drop of 20.92% to reach 7,116 permits by September 2020. Notably, the Construction Area Authorized by Permits (CAP) also slumped by an annual 43.46% to 2.86M square meters (sqm), mainly reflecting the little interest of investors in undertaking new projects. 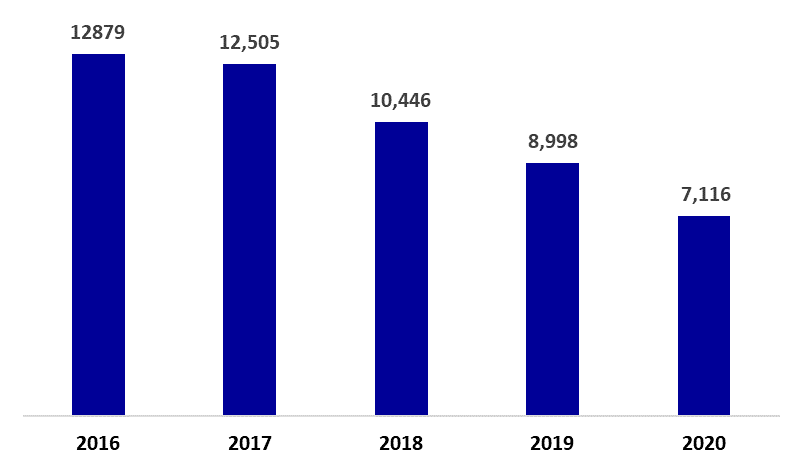