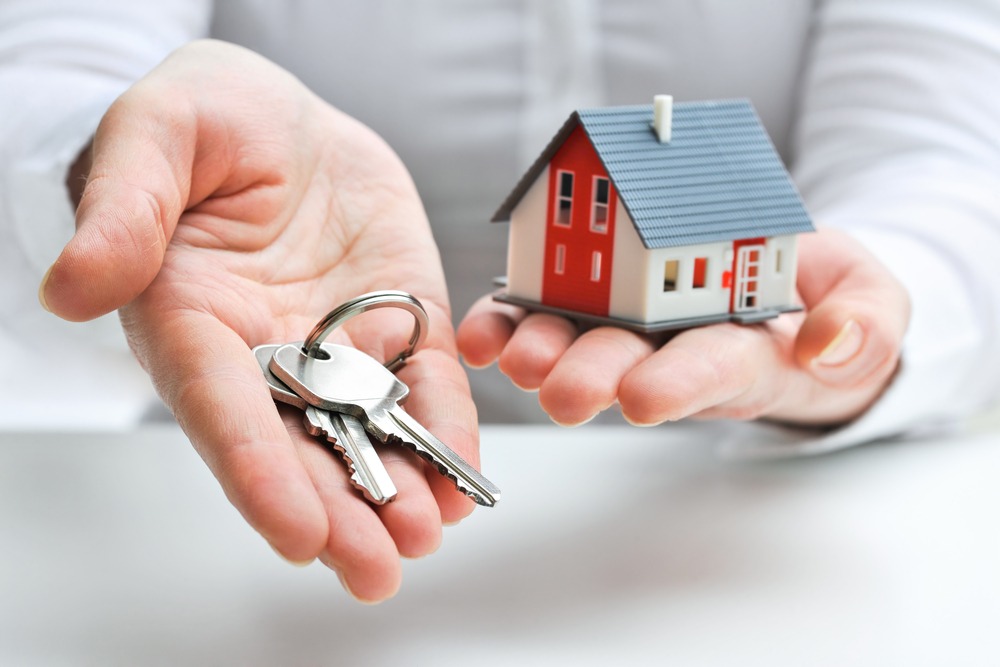 Lebanese financial crisis had a positive effect on the real estate sector in Lebanon, which witnessed an expansion in 2020. Investors believe that the real estate sector in Lebanon is considered the safest investment right now, while other sectors are still suffering from the contraction of the Lebanese economy. However, most of the Lebanese citizenship and specially the youth find it hard to buy an apartment, with the absence of loan facilities, with no government plan to support them, and with the devaluation of Lebanese pound. 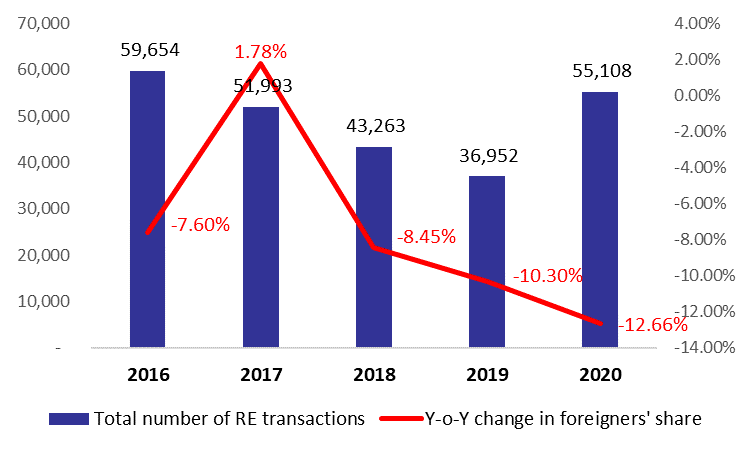