US Treasury Yields Went Down Amid Uncertain US Presidential Elections 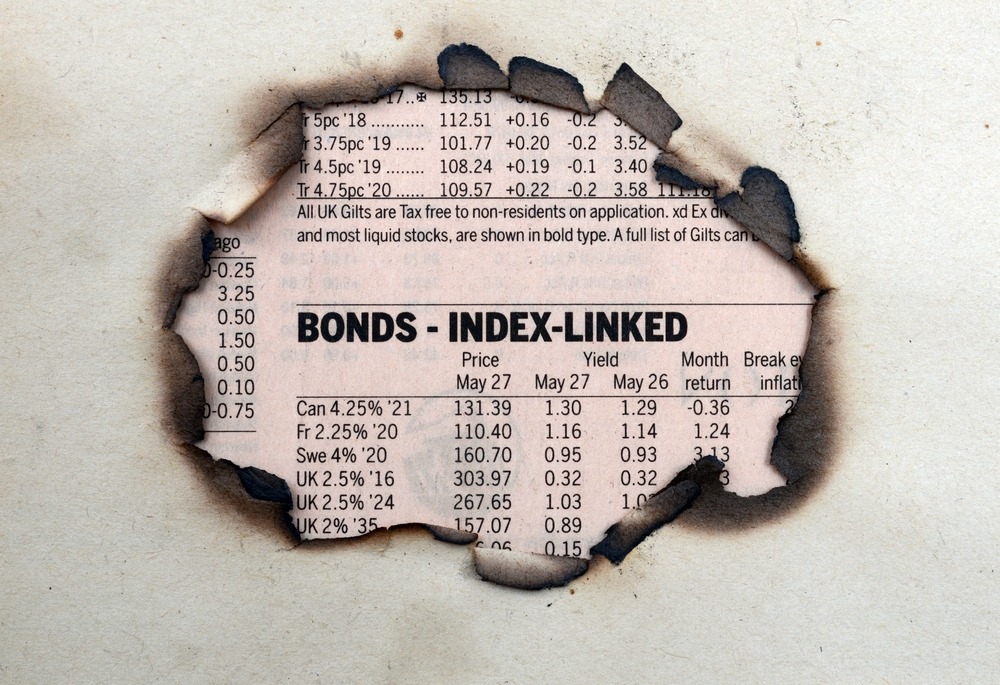 Lebanon witnessed an uptrend of Covid-19 cases this week of November 2nd, leading to a possible two weeks lockdown as suggested by the Health Committee. Moreover, several governmental meetings were supposed to materialize this week, however, their absence will lead to a delay of the cabinet formation, implying a delay in the structural reforms.

As a result, the BLOM Bond Index (BBI) which is BLOMInvest Bank’s market value-weighted index tracking the performance of the Lebanese government Eurobonds’ market (excluding coupon payments) rose this week by 1.2% to stand at 13.49 points by the week ending November 5, 2020. Meanwhile, the JP Morgan EMBI increased  from last week’s 886 points to 906 points this week.

In the US, the 5Y treasury yields fell from 0.38% to 0.33% while the 10Y treasury yields went down from 0.85% to 0.79% this week. U.S. Treasury yields climbed on Tuesday ahead of the presidential election between President Donald Trump and Democratic candidate Joe Biden. However, on November 4th US treasury yields observed biggest daily drop since June as uncertainty continues around the U.S. election and as Covid-19 infections surpass 100,000 in a single day.

In fact, the decline in US treasury yields raised political uncertainty concerns and raised doubt on the fate of a needed spending package. Moreover, Senate Majority Leader Mitch McConnell said that the Congress should pass another COVID-19 relief deal before January 2021, noting that the lack of support of this deal will put millions of Americans at risk and will hurt consumers and small businesses.

It is worth mentioning that Traders will also be watching out for data from the U.S. economic optimism index, as a gauge of consumer confidence measuring the extent to which consumers and investors are confident in the direction and scheme of the U.S. economy.