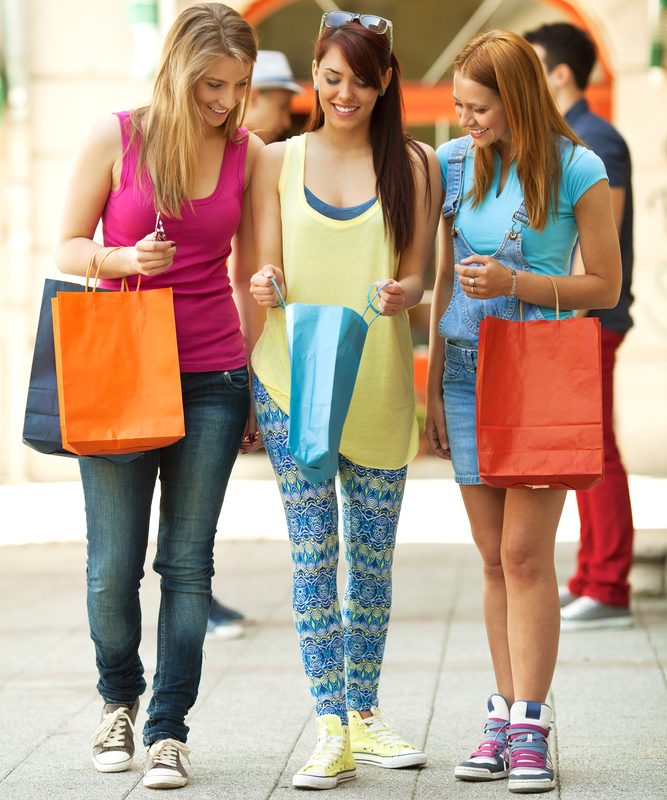 Moreover, Tourists from the Arab countries remained the largest spenders in Lebanon, with Emiratis, Saudis, Syrians and Egyptians grasping shares of 15%, 10%, 8% and 7% of total spending, respectively. In details, spending evolution decreased yearly by 81% for Saudi Arabia, by 60% for the UAE, 73% and 66% for Syria and Egypt respectively. Moreover, spending has dropped over all sectors year on year (YOY), and the UAE still owns the largest concentration of transaction distribution over all sectors.

For the period extending from January to September 2020, 54% of shoppers’ spending was concentrated on Fashion & Clothing while 30% was spent on Watches & Jewelry. In details, Fashion & Clothing spending declined by 78% YOY while Watches & Jewelry spending witnessed a drop of 59%. This fall can be closely linked to the 76.76% yearly drop in passengers’ arrival to Beirut Airport by September 2020.

It is worth mentioning that spending in Beirut has captured 81% year to date of total spending by regions, while Metn grasped 17%, Kesserwan and Baabda areas gripped 13% and 3%, respectively. 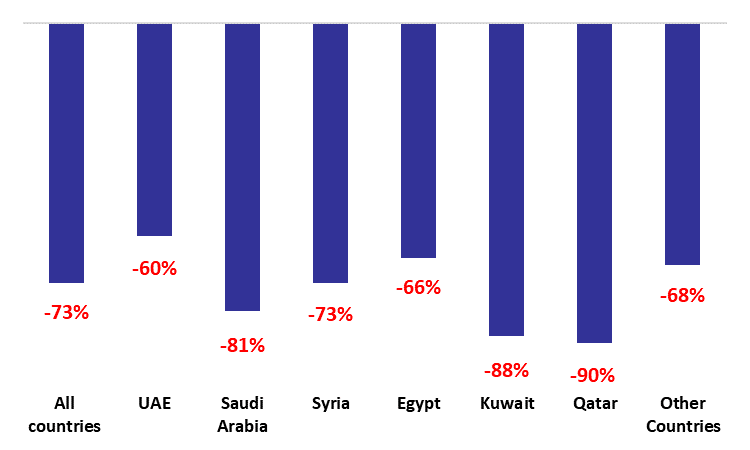