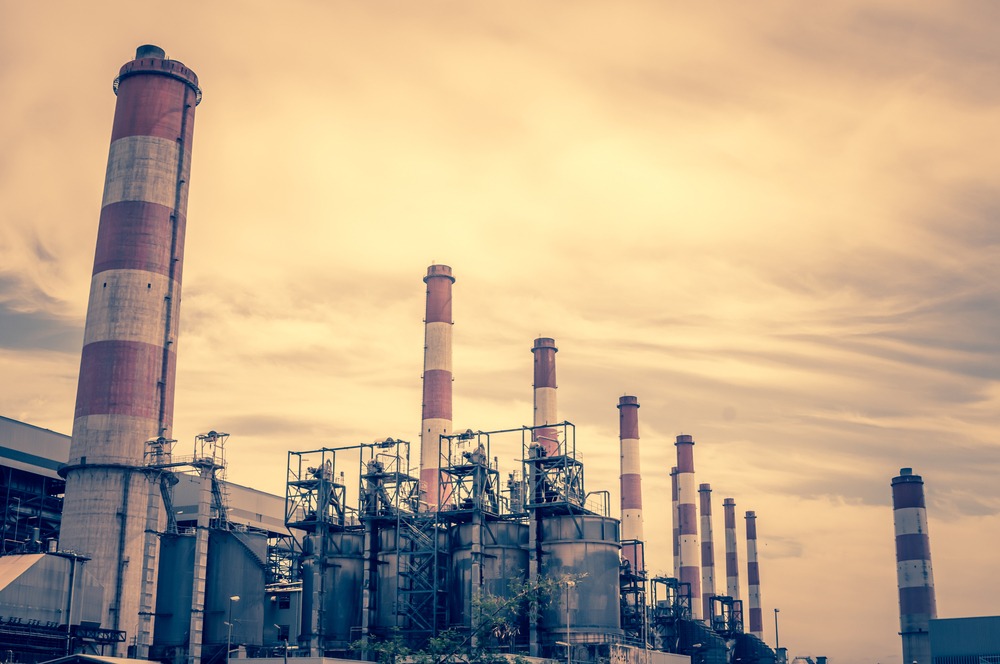 According to the Ministry of Finance, transfers to EDL stood at $402.77M by May 2020, dropping by 33.5% compared to the same period last year. This was mainly due to lower payments to KPC and Sonatrach for fuel oil purchases, lower debt services and no transfers to Electricity Syria.

EDL transfers represented a share of 9% of the government’s primary expenditures (excluding interest payments), which reached $4.49B by May 2020, compared to a higher share of 13.5% last year.

Lebanon’s energy sector in its current state is very uneconomical and ineffective, but it is also very dangerous to the environment as it relies heavily on fuel and on the private generators sector that exacerbates its serious air pollution problem . As such, reforming the electricity sector has been a key demand of international donors, the World Bank and the International Monetary Fund in order to improve service provision and reduce the drain of EDL on the budget. Meanwhile, public funds are being wasted on a failed strategy that is not even covering the country’s total energy demand and leading to continuous blackouts.

EDL Contribution from Total Oil Bill by May 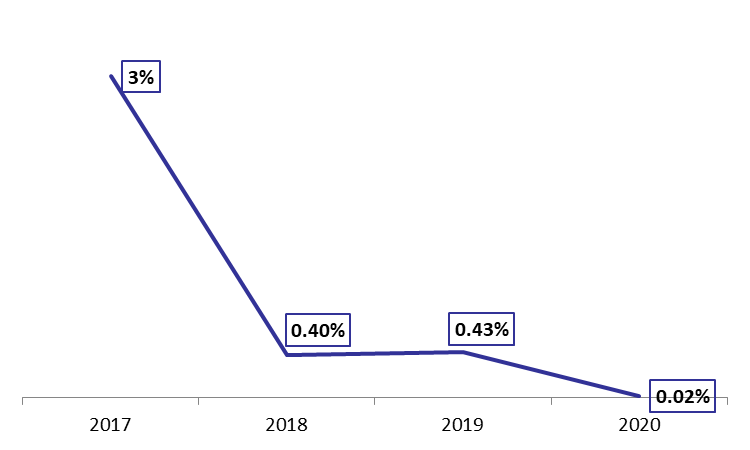