US Treasury Yields Rose this Week Amid Vaccine Optisim 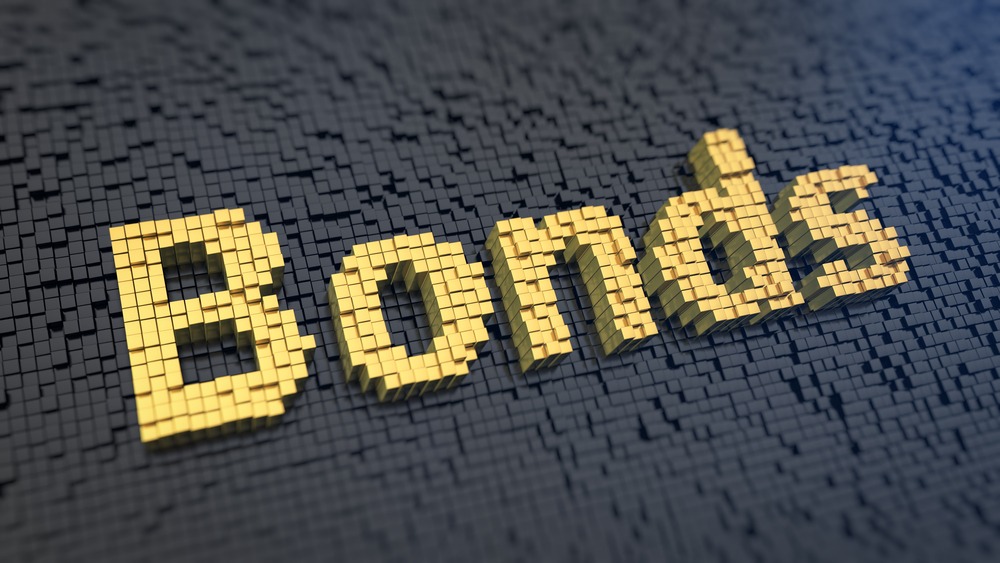 Lebanon is not expecting to witness any economic improvement in the future due to the continuous failure to form a new government. Moreover, this week witnessed the withdrawal of the audit consultancy, “Alvarez & Marcel” (A&M), from a forensic audit to Lebanon’s central bank, which was one of the main IMF demands . Further, the commercial sector is already suffering because of the lockdown since November 14TH , and the Lebanese pound’s collapse which lost more than 80% of its value.  Policymakers in Lebanon must apply the new reform plan as soon as possible to save the Lebanese economy.

As a result, The BLOM Bond Index (BBI) which is BLOMInvest Bank’s market value-weighted index tracking the performance of the Lebanese government Eurobonds’ market (excluding coupon payments), dropped weekly by 2.08%  to stand at 13.65 points by the week ending November 26, 2020. Meanwhile, the JP Morgan EMBI advanced from last week’s 915.41 to 917.01 points this week.

In the US the 5 year yield remained the same this week at 0.39%, while the 10 year yield recorded an increase from 0.86% to 0.88%. In fact, the United States (US) equity Market has stretched out after some positive news this week: beginning by “Oxford” stating their vaccine is 70% effective, in addition to the relaxation of domestic political conflict after President Donald Trump accepted that the transition for president-elect Joe Biden into the white house can begin. As a result, investors were showing an increased desire for risk by putting more money in the stock market, which explained the rose of Dow Jones above 30,000 points for the first time earlier this week.