The BSI fell This Week Amid A Failing Forensic Audit Scheme 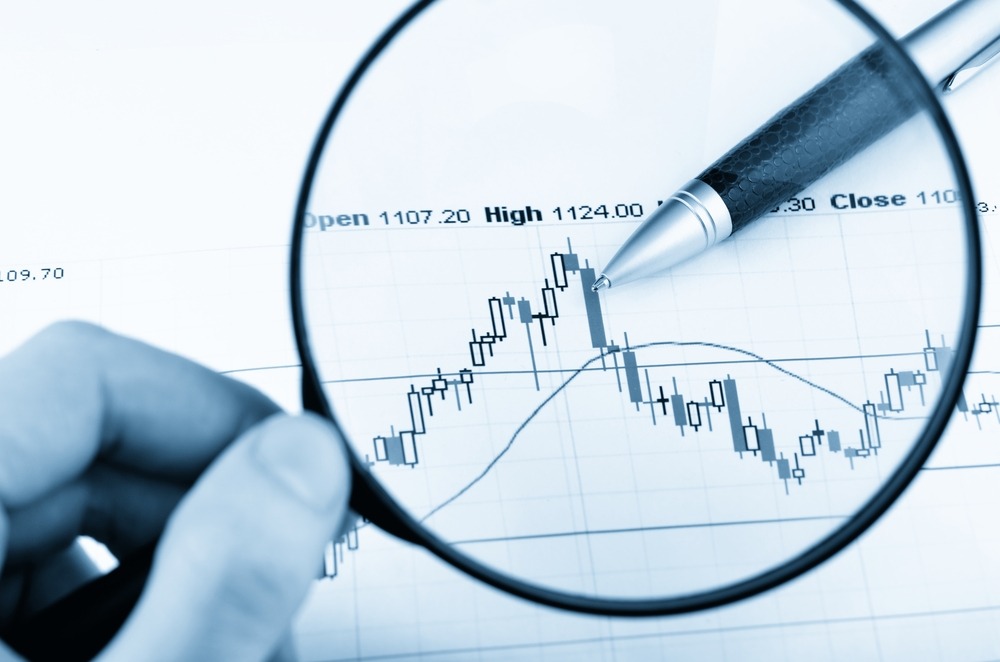 Regionally, the major Arab markets witnessed a better performance this week. In details, the S&P AFE 40 Index and the S&P Pan Arab Composite Large Mid Cap Index increased by 1.44% and 1.46% respectively. In addition, the MSCI rose by 2.43%.

In the Arab World, the bourses of UAE, Qatar, and Bahrain were the top gainers increasing by 4.89%, 1.81% and 1.18% respectively. In details, UAE had received Mr. Franck Riester, Minister Delegate for Foreign Trade and Economic Attractiveness on 24th and 25th of November. He was received by Mr. Ahmed Ali Al Sayegh, Minister of State and Chairman of Abu Dhabi Global Market (AGDM) and discussed France’s willingness to partner with the UAE in future projects, such as renewable energy, transport and sustainable cities, and greening of the economy, ahead of the GITEX innovation and technologies trade fair, which will take place in Dubai from 6 to 10 December 2020.

On the Beirut Stock Exchange (BSE), Lebanon’s real estate sector grasped the lion’s share of the BSE’s trading value with a stake of 89.82%. The banking sectors grasped the remaining share of 10.18% with no shares traded in the industrial sector as of this week. The most noteworthy trades throughout the week included:

On the London Stock Exchange, Blom GDR shares dropped weekly by 6.40% to reach $1.90. It’s worth mentioning that Audi and Blom had announced the delisting of their Global Depositary Shares (the “GDSs”), respectively, from the London stock exchange and Luxembourg stock exchange. The last trading day in London Stock Exchange for Blom GDR and Audi GDR was on the 24th of November and 16th of November 2020, respectively.

This week, Lebanon failed to form a new government due to political conflict following the falling apart of the forensic audit scheme last week. However, in today’s parliament discussions, most parties and political authorities supported carrying out the forensic audit considering it a prerequisite to foreign financial assistance and negotiations with the IMF, in hopes to attain part of Lebanon’s obligatory reforms and to rebuild confidence in Lebanon’s institutions.

US Dollar Under Pressure this Week Amid Improving Risk Appetite
Lebanon’s Inflation Rate Hit a Record-high of 136.8% in October 2020