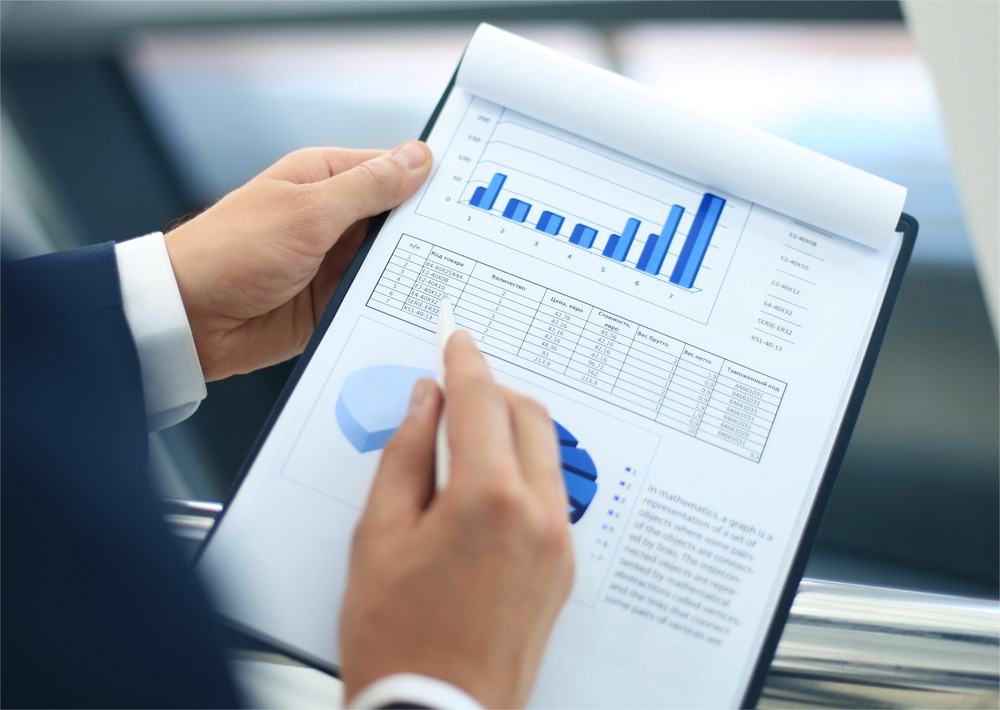 The US presidential election results brought an encouraging PMI reading of 56.7 in November. In fact, Business activity across both manufacturing and services rose in November at the strongest rate since March 2015. The upturn reflected a further strengthening of demand, which in turn encouraged firms to take on staff at a rate not previously seen since the survey began in 2009. Moreover, news that a Covid-19 vaccine might soon be ready for distribution has made businesses more confident about returning to their normal activity levels in the next 12 months. Meanwhile, the euro zone PMI composite output index came in at 45.1 in November — the lowest reading in six months. In details, the Eurozone economy has plunged back into a severe decline in November amid renewed efforts to quash the rising tide of COVID-19 infections.

In Lebanon, the government announced on November 11 that it will impose a two weeks countrywide lockdown to combat the spread of Coronavirus. The lockdown required the closure of most public institutions and facilities, and many private businesses and enterprises. As a result, the November PMI reading of 42.4, down from 43.3 in October, indicated a sharper deterioration in Lebanese business conditions. The result marked the first acceleration in the rate of decline since August. Moreover, November data also pointed to a marked reduction in new orders received by Lebanese businesses. The rate of contraction was far stronger than the historical average and among the quickest since data collection began just over seven-and-a-half years ago.

According to Ministry of Finance (MoF) latest figures, Lebanon’s fiscal deficit (cash basis) stood at $2.53B by August 2020, down from last year’s $2.95B. In detail, the substantial deficit is attributed to the annual 20.25% drop in government revenues (including treasuries) which fell to $6.14B by August 2020.  On the counterpart, total expenditures (including treasuries) retreated yearly by 18.55% to $8.68B in the first eight months of the year. It is worth noting that the primary balance which excludes debt service posted a deficit of $1.13B, compared to a surplus of $368.87M during the same period last year. Moreover, Lebanon’s gross public debt hit $94.81B in September 2020, thereby recording an annual increase of 9.3%. The increase is mainly attributed to the 9.43% and 8.97% annual increases in local and foreign currency debt which stood respectively at $59.40B and $35.41B in September 2020.             In fact, Lebanon is facing three major crises: Starting with the economic and baking crises, and ended with the CoVid-19. The potential government must take several steps in order to decrease the budget deficit. In details, policymakers must set a rigorous plan in order to increase fiscal revenue by imposing efficient tax policy. Further, Lebanese law enforcement must fight customs evasion which can improve customs revenues, and policy makers should set a clear debt restructuring plan in order to gain the confidence of the foreign market again.

For more than 20 years, the fixed exchange rate helped Lebanon to maintain average annual inflation at about 3%, however, since the start of year 2020, Lebanon’s currency depreciated sharply and made imports much more expensive. According to the Central Administration of Statistics (CAS), Lebanon’s average inflation rate in the first ten months climbed to 73.20%, up from lows of 2.47% registered by October last year. Accordingly, all sub-components of Lebanon’s consumer price index (CPI) increased over the studied period.

The banking sector in Lebanon was known as a solid pillar in Lebanese economy and had a strong immunity to all Lebanese political conflicts. However, things changed after 17 October 2019, when customers started to lose confidence in the sector as banks were unable to handle all their client’s requests. According to Lebanon’s consolidated commercial banks’ balance sheet, total assets decreased by 11.67%, year-to-date (y-t-d), to stand at $192B in September 2020. In details, Resident customers’ deposits (which grasp 58.75% of total liabilities) decreased since the start of the year by 9.51% to $113.14B in September 2020. Moreover, Claims on resident customers (17.60% of total assets) retreated by 22.84%, to stand at $33.88B in September 2020.

On the monetary side, restructuring consultancy Alvarez & Marsal (A&M) had withdrawn from a forensic audit of Lebanon’s central bank as it had not received the information required to carry out the task noting that the audit is a key demand of foreign donors to help it exit a financial meltdown. Its decision came after the finance minister had on Nov. 5 announced a three-month extension to secure the data required after the central bank declined to hand over all the information, citing bank secrecy rules. Meanwhile, Lebanon’s Central Bank governor stated that central bank can keep basic subsidies for almost two more months and the state should come up with a plan to reduce the subsidies instead of lifting them in one shot.  Against this backdrop, BDL’s balance sheet indicated that total assets climbed by 10.48% since year-start, to reach $156.171B in November 2020. In fact, “other assets” (which grasp 30.74%) increased significantly by 92.37% since year-start to reach $48B in November 2020. The huge swell in “other asset” is explained by seigniorage profit. This unorthodox accounting has raised concerns about transparency. Meanwhile, the BDL’s foreign assets (grasping 16.03% of total assets) decreased by 32.84% ($12.24B) years to date to stand at $25B in November 2020.

The performance of the real estate sector is affected by the current financial crisis. In fact, since the start of the year depositors were trying to liberate their deposit from banks by investing in real states. According to the data from the General Directorate of Land Registry and Cadastre (LRC), the number of Real estate (RE) transactions which may include one or more realties, rose by a yearly 53.62% to stand at 62,773 transactions by October 2020. In its turn, the value of total RE transactions stood at $11.30B by October 2020, compared to $5.24B in the same period last year.

The Blom Lebanon PMI of November 2020 at 42.4 confirms yet again what the Lebanese economy has been going through since at least a year, made worse by the latest COVID-19 lockdown: that is, severe declines in income, production and business expectations. What is truly surprising is how decision makers have let the economy to free fall without taking any corrective actions to the contrary, allowing it to painfully and irresponsibly adjust on its own. We expect a higher PMI reading in December as Coronavirus rules will be relaxed during the festive season and Lebanese expats will hopefully be able to celebrate Christmas in Lebanon.

Daily Capital Markets’ Performance
BDL Foreign Assets Down by 32.84% since the start of the year to 25B in November 2020