Home » Financial Markets » M1 Increases to $ 24B by November 19, 2020 Driven by Higher Currency in Circulation 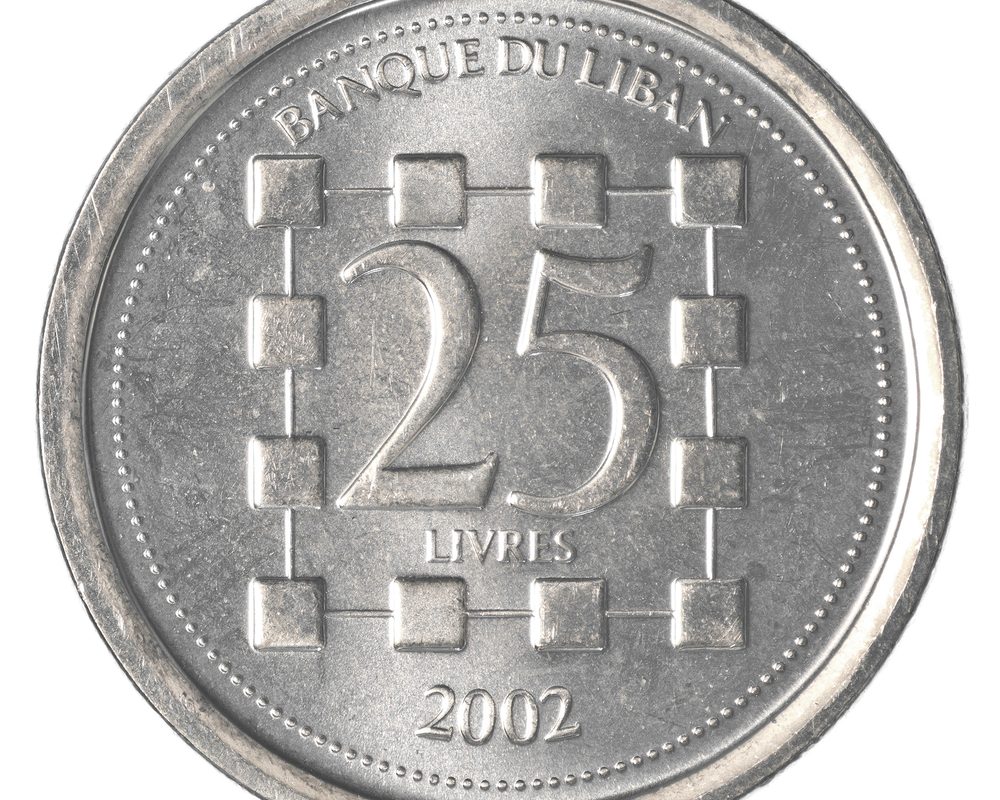 In turn, total deposits (excluding Demand deposits) decreased by LBP 346.59B ($229M), owing to a weekly decrease in deposits denominated in foreign currencies by USD 173M. In addition, Terms and saving deposits in LBP witnessed a weekly drop by LBP 86B ($57M).