US Dollar Under Pressure this Week Amid Potential Stimulus Measures 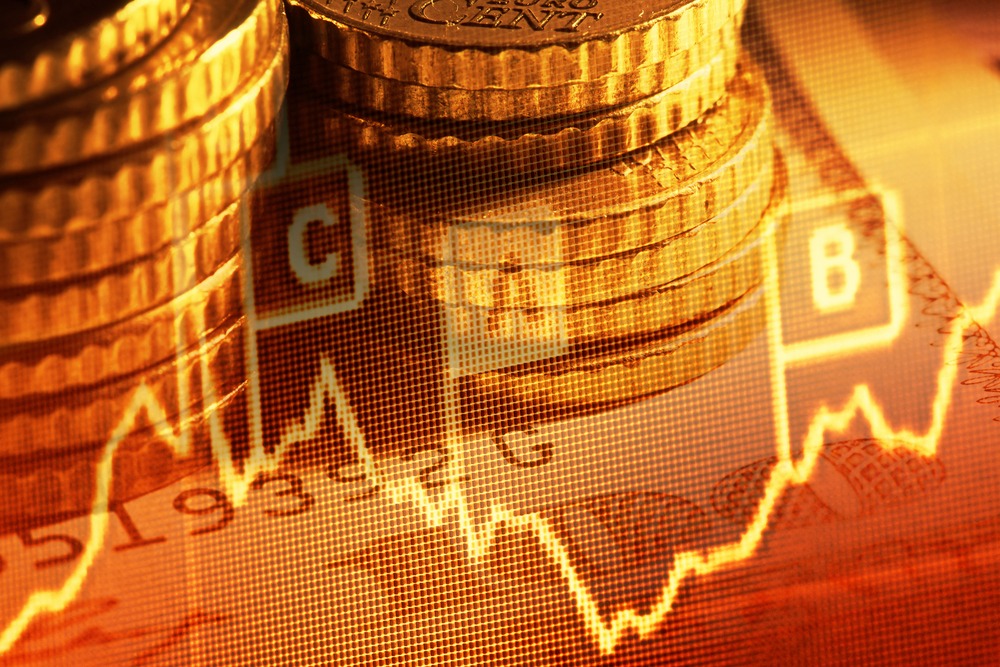 The peg to the US Dollar at the official rate continues to be supported by the Central Bank’s total foreign assets totaling $25B in November 2020. However, BDL intervenes by namely allowing small depositors to withdraw their dollar savings in LP at the rate of 3,900 while keeping the rate of conversion into US dollars at the “official rate”.

Lebanon official rate against the dollar does not reflect the reality, knowing that the rate on the black market reached approximately 8,000LBP/$ this week. In fact, BDL is trying to limit the negative effect of the devaluation of Lebanese pound by subsidizing the essential imported good. However, BDL’s governor Riad Salameh announced this week that BDL can continue to subsidy the essential good for two more months’ only.

The Euro/USD went up from last week’s €/USD 1.1908 to €/USD 1.2141 by December 04, 2020. In fact, the depreciation of  dollar’s against euro in the recent weeks is due to rising optimism over economic growth following covid 19 vaccine breakthroughs, which led investor to invest more in riskier emerging market. Further, investors’ fears rise of inflation if an agreement is made between republican and democratic concerning the economic stimulus package. In fact, the rise of government spending tends to boost economic growth, however it may lead to inflation which will decrease the value of US dollar against other currencies.  Worth mentioning, Sterling rose almost 1 per cent against the dollar to reach close to $1.35 before paring some gains, a level it has not crossed since December last year. Its rise was fueled by bets that the UK and the EU would reach a Brexit trade deal during last-minute discussions.

Gold prices went up this week by 2.92% to reach $1,840.26/ounce. In fact, gold tends to benefit from stimulus measures as it raises the prospect of inflation. In order to protect the value of their assets against inflation, investors tend to increase their share of gold in their portfolio.  Meanwhile, Crude oil prices rose this week by 2.26% to reach $49/Barrel. In fact, the oil price is supported by technical factors, such as the supply agreement between Russia and Opec to decrease the oil supply, and a weaker US dollar. In details, a weaker dollar increase the demand of oil since its makes it cheaper for holders of other currencies to purchase the commodity.

US Bonds Yields Rose as Inflation Expectations Increased
M1 Increases to $ 24B by November 19, 2020 Driven by Higher Currency in Circulation