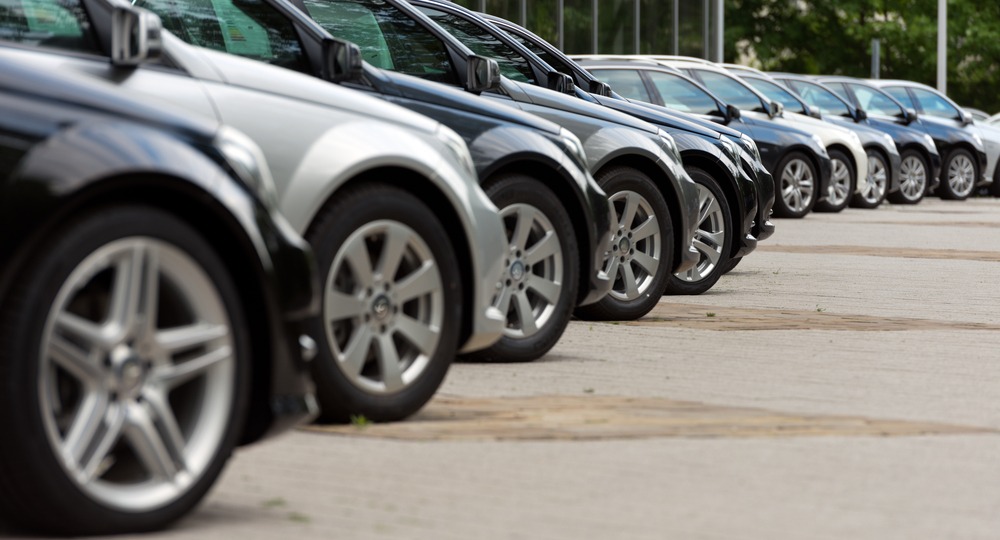 The Association of Car Importers in Lebanon (AIA) recently shared its automotive report in which it explains that “As a result of the dramatic Beirut Port Explosion on 4/8/2020, the damages that importers of new cars incurred in their properties are estimated at tens of millions of dollars which will lead to the closing down of a number of companies and to the licensing of a large number of their employees and workers”.

The economy is struck by the combination of the currency crisis, Covid-19, and keen political and social instability. In fact, the decreasing value of the Lebanese pound against the US dollars led to deterioration in Lebanese purchasing power and a general drop in imports, especially for the car sector. Lebanese people are prioritizing their expenses, as changing or buying a new car is not an easy option anymore, noting also that Lebanese banks are not providing loans to customers.

In addition, and while the government is aiming to remove subsidies on several items including fuel, we expect a further deterioration in car sales in the coming months, as the cost of owning a car will increase dramatically.

The report also showcases the consequent drop in taxes paid by the Car Importer companies. The taxes fell from $265M in 2018 to less than $33M in 2020 paid to the State treasury.

Growth of Registered Cars by November 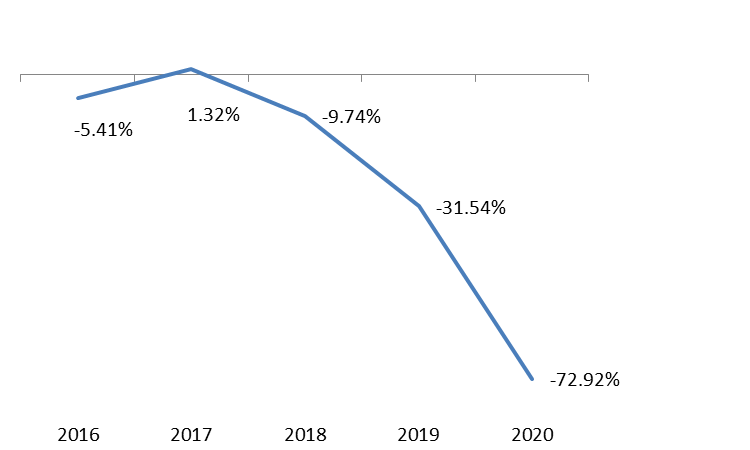