Euro Under Pressure this Week Amid Brexit Negotiations Deal 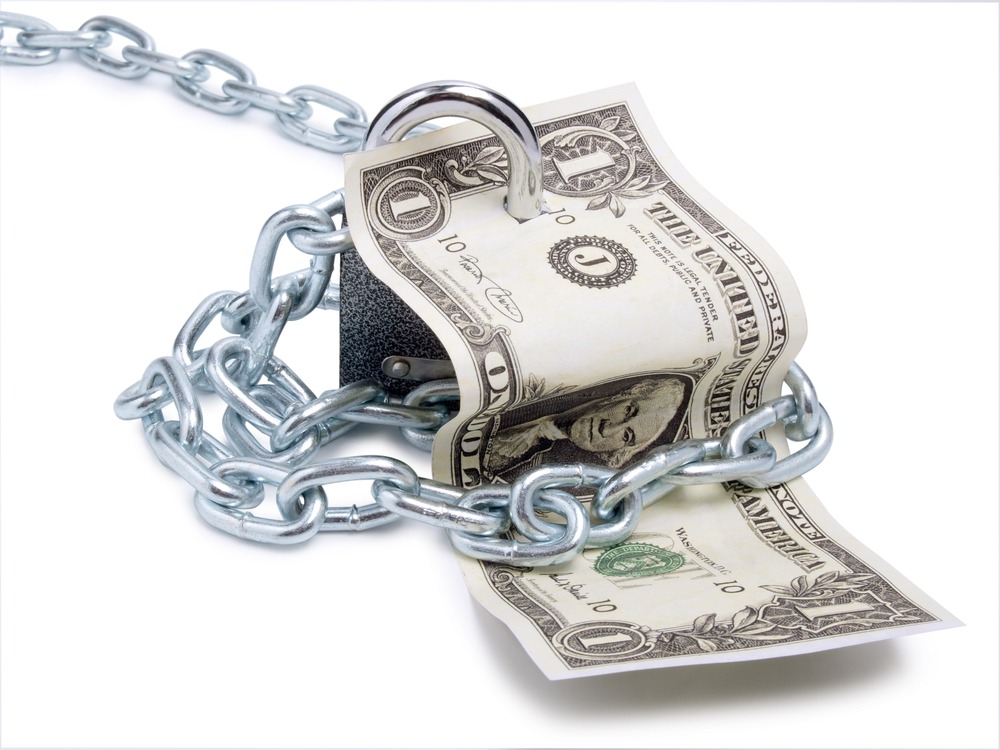 The peg to the US Dollar at the official rate continues to be supported by the Central Bank’s total foreign assets totaling $25B in November 2020. However, BDL intervenes by namely allowing small depositors to withdraw their dollar savings in LP at the rate of 3,900 while keeping the rate of conversion into US dollars at the “official rate”.

Lebanon’s official rate against the dollar does not reflect the reality, knowing that the rate on the black market reached above 8,000LBP/$ this week. In fact, BDL is trying to limit the negative effect of the devaluation of Lebanese pound by subsidizing the essential imported goods.  However, the government is trying to reduce the basket of essential goods that receive subsidies, as BDL foreign currency reserves have reached an unprecedented low-level.

The Euro/USD witnessed a downtick from last week’s €/USD 1.2141 to €/USD 1.2109 by December 11, 2020. In fact, the downtick of Euro against the dollar may be due to the dollar looking ripe for a rebound following covid 19 vaccine breakthroughs. Further, negotiations between UK and Europe concerning Brexit have not reached an agreement yet as the fear rises for no deal exit, which puts more pressure on Euro and Sterling currency. As a result, Sterling fell 1.2 percent against the dollar and recorded it worst performance since September.

Gold prices took a downtick this week by 0.21% to reach $1,833.81/ounce. In fact, the price of gold seems to have settled in a steady range while key macroeconomic factor remain unclear, starting with the US stimulus plan, followed by Brexit talks between UK and Europe and ending with covid-19 pandemic.  Meanwhile, Crude oil prices rose this week by 1.79% to reach $50/Barrel. Indeed, Brent crude jumped above $50 a barrel this week for the first time since March with the rollout of Covid-19 vaccines outweighing concerns about swelling oil inventories.