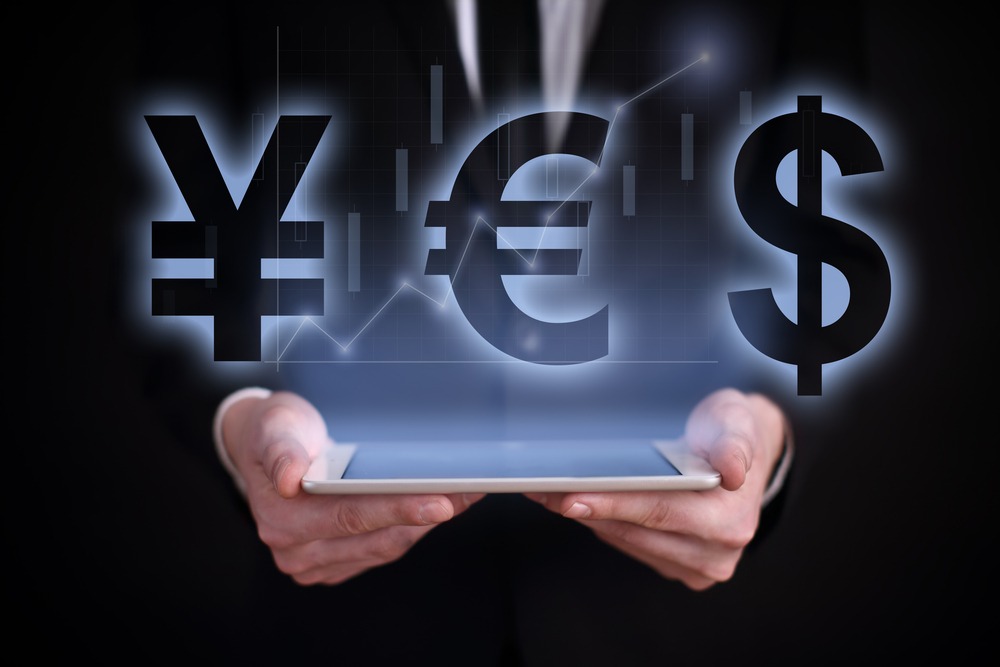 The peg to the US Dollar at the official rate continues to be supported by the Central Bank’s total foreign assets totaling $25B in December 2020. However, BDL intervenes by namely allowing small depositors to withdraw their dollar savings in LP at the rate of 3,900 while keeping the rate of conversion into US dollars at the “official rate”.

Lebanon’s official rate against the dollar does not reflect the reality, knowing that the rate on the black market is above 8,000LBP/$. In fact, BDL is trying to limit the negative effect of the devaluation of the Lebanese pound by subsidizing the essential imported goods.  However, the government is trying to reduce the basket of essential goods that receive subsidies, as BDL foreign currency reserves have reached an unprecedented low-level. Further, the political deadlock is preventing the formation of a new government that is needed to apply new reforms and speed up negotiations with the IMF in order to unlock international financial support.

The Euro/USD recorded an increase from last week’s €/USD 1.2109 to €/USD 1.2235 by December 18, 2020. In fact, the Euro rallied above $1.22 for the first time since 2018. In details, this increase is mainly due to the expansion of the euro’s area’s manufacturing output faster than economists estimated, and the contraction of the services sector by less than anticipated. Furthermore, Euro Area Manufacturing PMI jumped to 55.5 in December of 2020 from 53.8 in November, beating market forecasts of 53.

It is worth mentioning, that Sterling has rallied out to a two-year high against the Dollar, amid the rising hopes of Brexit talk. Analysts expect the pound to power higher against both the dollar and the euro if negotiations are successful.

Gold prices recorded an increase this week by 2.46% to reach $1,883.36/ounce. In fact, gold prices and dollar are inversely related; a weaker dollar will certainly lead to an increase in gold prices. In details, Fed’s forecast for the cost of living was revised upwards, taking ‘core’ PCE inflation one notch higher for both this year and 2021.  As a result, investors reacted after the Fed’s report by accumulating more gold in their portfolio to maintain its value amid expectations of higher inflation rate.

Meanwhile, Crude oil prices rose this week by 2.88% to reach $51/Barrel. Indeed, oil edged higher this week as the market waits on U.S law makers to reach an agreement on a US$900B economic stimulus package that offers support to workers and could boost demand.