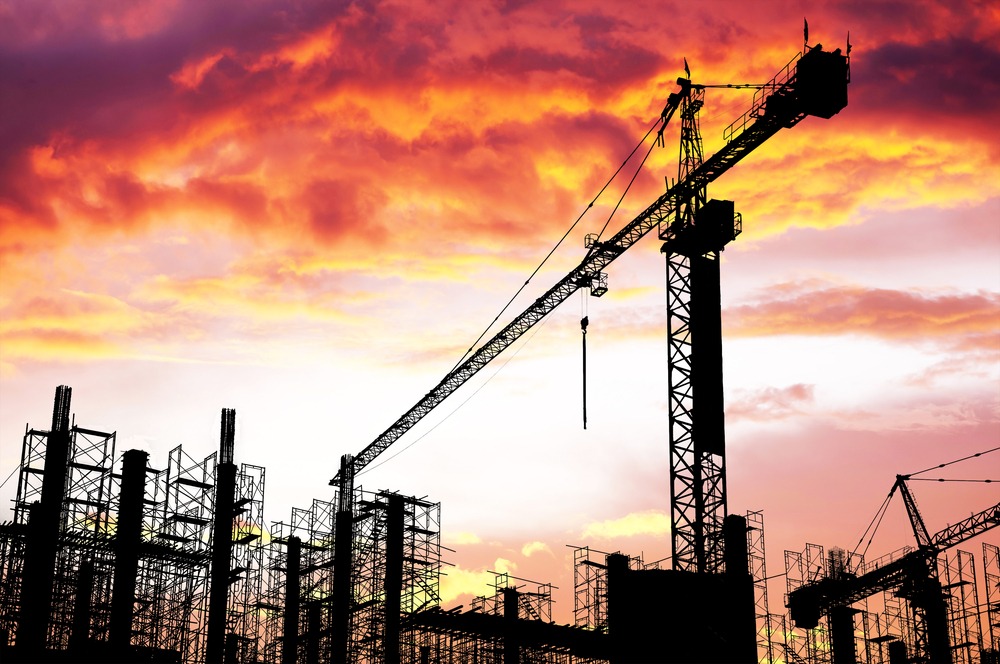 In light of the Corona virus outbreak and the worsened economic situation, the overall climate in Lebanon further deteriorated and the security situation worsened, which led most future investments and construction projects to be put on hold.

According to the data from the Orders Engineering in Beirut and Tripoli, the total construction permits witnessed a year-on-year (YOY) drop of 8.36% to reach 9,488 permits by November 2020. Notably, the Construction Area Authorized by Permits (CAP) also slumped by an annual 31.94% to 3.89M square meters (sqm), mainly reflecting the little interest of investors in undertaking new projects. 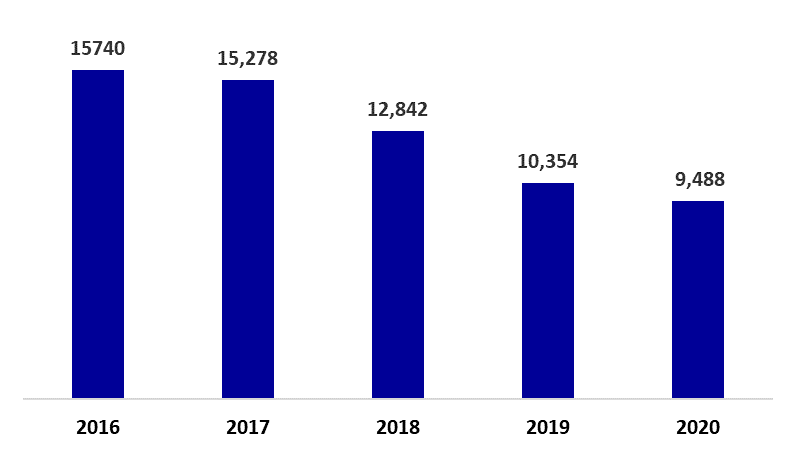