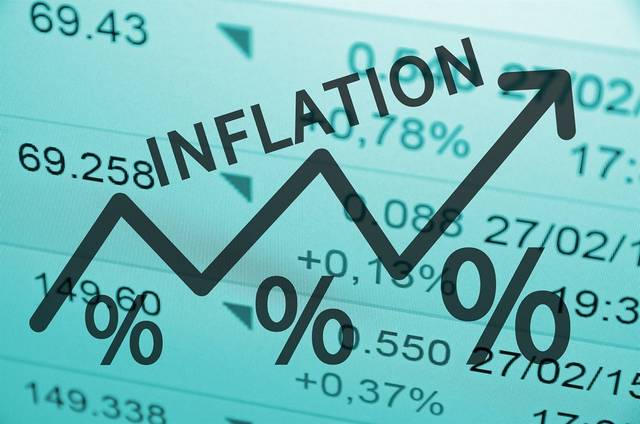 According to the Central Administration of Statistics (CAS), the Consumer Price Index (CPI), which gives an overview about the evolution of goods and services’ prices consumed by households, revealed that Lebanon’s monthly inflation rate surged from 10% in January 2020 to reach a dramatic level of 133.5% in November 2020. This hyperinflation is a result of several negative events, starting with the domestic financial crisis, followed by the worldwide pandemic Covid-19, and ending with the explosion at port of Beirut that destroyed almost half of the city. In details, the Lebanese Lira depreciated against the dollar to reach an unprecedented low-level in the parallel market. As a result, the price of goods increased as Lebanon mostly relies on imports to secure its basic needs.

Lebanon’s average inflation rate in the first eleven months of 2020 climbed to 78.68%, up from lows of 2.53% registered by November last year. Accordingly, all sub-components of Lebanon’s consumer price index (CPI) increased over the studied period.

BDL continued to subsidize essential goods in order to reduce the catastrophic effect of the depreciation of the Lebanese pound.  However, it is still unclear when BDL will be unable to continue subsidizing essential goods due to lack of transparency in BDL’s accounts. Hence, the future Lebanese government should have a clear plan in order to reduce prices and control inflation. However, with the political deadlock, we expect a further deterioration in the national currency and a higher inflation rate. 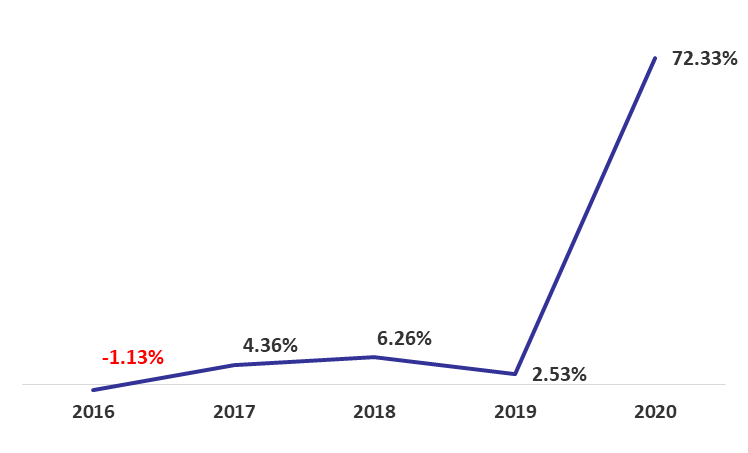