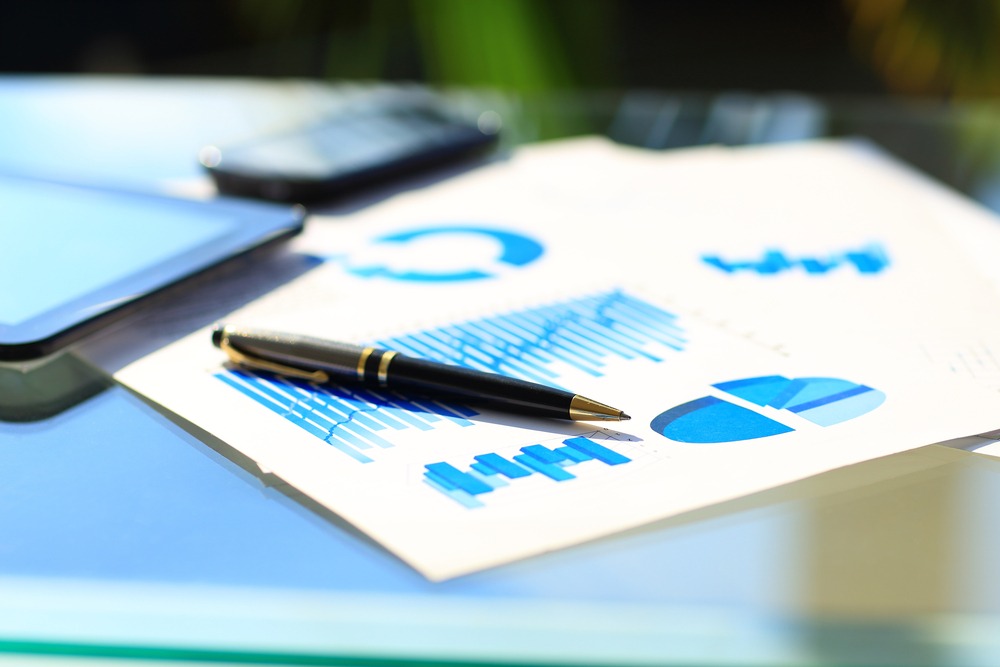 Month of December marked a high manufacturing Purchasing Managers’ Index (PMI) for the US which increased from 56.7 in November to 57.1 in December, the best reading since September 2014. The last month of the year witnessed candidate Joe Biden’s victory after the electoral college voted on Monday, which guaranteed more than the 270-vote threshold. Despite Trump’s hope to overturn the results of the latest election in his favour, the electoral result pushed Joe Biden one step ahead to his inauguration on January 21st. Moreover, in the name of democracy, Joe Biden claimed that he will serve as a President for the whole country, starting with controlling the pandemic and reviving the US economy in the near future. It is worth mentioning that the covid-19 cases reached its highest in the month of December 2020 all over the US, and Pfizer vaccinations began arriving at its hospitals on Dec. 14.

Lebanon’s overall public health situation is also deteriorating; especially around the festive holidays and upon the ease of lockdown measures, keeping the situation out of control. In details, Lebanon has detected a first case of the new variant of Covid-19 on Middle East Airlines flight 202 coming from London on Dec. 21 leaving the situation devastated; while the public health sector is short in capacity to withstand the aftermath of such disclosure. Moreover, in light of the failure of the government formation promises and governmental reforms, Lebanon is facing economic instability and lack of international funding, in addition to subsidies for essential goods are about to be lifted or adjusted. As a result, the PMI improved fractionally to 43.2 in December 2020 up from 42.4 in November 2020. Furthermore, the Lebanese Lira has collapsed igniting triple digit inflation mainly affecting the low income individuals and followed by the punitive burden of financial adjustments. In addition, the IIF estimated real GDP growth at -26.5% in 2020 and only an optimistic “scenario” of swift government formation and solid IMF program can reverse the fortunes of the economy.

It is worth noting that the Banking sector continues with its downward adjustment as reflected in the drop of deposits and in the bank’s financial results of 2020. In details, Lebanon’s consolidated commercial banks’ balance sheet shows a drop in total assets by 11.85%, year-to-date (y-t-d), to stand at $191B in October 2020. The decrease started and will likely continue for the upcoming months. Moreover, resident customers’ deposits (which grasp 58.68% of total liabilities) retreated since the start of the year by 10.32% to $112.13B in October 2020, with deposits in LBP and in foreign currencies declining by 27.39% and 3.82% to $25.04B and $87.09B, respectively. On the assets side, claims on resident customers (17.33% of total assets) fell by 24.57%, to stand at $33.13B in October 2020. As such, real estate sector in Lebanon continued to serve as the safest investment haven for depositors and utilized a higher volume of checks to cover related payments. The number of Real estate (RE) transactions rose by a yearly 55.81% to stand at 68,881 transactions by November 2020 with a rise of 113.78% in the total value of Real Estate compared to the same period last year. In turn, data released by Association of Lebanese Banks’ (ABL) showed that total number of cleared checks in the Lebanese financial system slumped from 8.3M checks by October 2019 to 4.95M checks by October 2020 with a downtick of 0.8% in checks value to reach $45B by October 2020, noting that values of checks denominated in both Lebanese pounds (LBP) and in foreign currencies observed an increase over the months of September and October. This may relatively point out that large depositors are favouring checks to settle their investments with real estate agents or developers.

After failing to keenly work with the consultancy Alvarez & Marsal, the Lebanese Parliament still recommends calling for subjecting the central bank and all state institutions to a forensic audit and disregarding the banking secrecy Law in hopes to determine losses and identify possible legal violations, principally in the context of BDL’s financial engineering. According to Banque du Liban (BDL) balance sheet, central bank’s total assets added 10.48% since year-start, to reach $148.64B end of December 2020. The increase was mainly due to the 25% rise in gold prices since the start of the year to $1,896.48/ounce by the end of 2020. In addition, “Other assets” (grasping 27.39% of BDL’s total assets) rose by 63.08% year-to-date (YTD), to reach $40.71B; thus raising doubts about the accuracy of BDL’s financial position. Moreover, BDL’s foreign assets (grasping 11.66% of total assets) decreased by 35.37% YTD to stand at $24.09B in December 2020, which is mainly attributed to the continued subsidization of essential goods (including basic food, medicines and fuel).  We also note that the central bank is short on facilities and capital inflows thus dwindling its ability to finance trade of basic commodities.

Lebanon’s Gross Public Debt continued to witness a yearly uptrend of 9.1% to reach $95.04B in October 2020. Data provided by the Ministry of Finance revealed that the increase in debt is mainly contributed by the 8.90% annual increase in local currency debt (denominated in LBP) and 9.53% in foreign currency debt (namely in USD) which stood at $59.42B and $35.62B, respectively, in October 2020. As such, domestic debt and total foreign debt constituted 62.52% and 37.48% of the total public debt. In addition, the unpaid Eurobonds, their coupons and accrued interests represent a total of $4.05B. This high level of public debt and the default on foreign sovereign debt necessitate devising at the earliest possible a program for debt restructuring and resolution that restores fiscal sustainability and the country’s access to global financial markets.

Lebanon’s currency depreciated sharply and made imports much more expensive since the start of 2020. The incidents of domestic financial crisis followed by the worldwide Covid-19 pandemic and ending with the explosion at port of Beirut resulted in hyperinflation. The Lebanese Lira depreciated against the dollar to reach an unprecedented low-level in the parallel market. As a result, the price of goods increased as Lebanon mostly relies on imports to secure its basic needs. According to the Central Administration of Statistics (CAS), Lebanon’s average inflation rate in the first eleven months of 2020 climbed to 78.68%, up from lows of 2.53% registered by November last year. As such, the average prices of “Food and non-alcoholic beverages” (20% of CPI) surged by 239.19% by November 2020.

The external sector continues to send mixed messages, as the trade deficit fell to $5.25B in September 2020 after it was $12.49B in September 2019. In this respect, imports fell by 48.52% to $7.88B and exports dropped by 6.39% to $2.63B. However, the balance of payment deficit increased in October 2020 to $9.98B compared to $6.15B in October 2019. The trade deficit decline was the result of lower output and income, and was largely expected; but the higher balance of payments deficit is mostly due to Lebanon’s isolation from international capital markets and investments. This — as one of many other outcomes — calls for the need to swiftly embark on an economic reform and recovery program that brings the country back to the fold of the global economy.