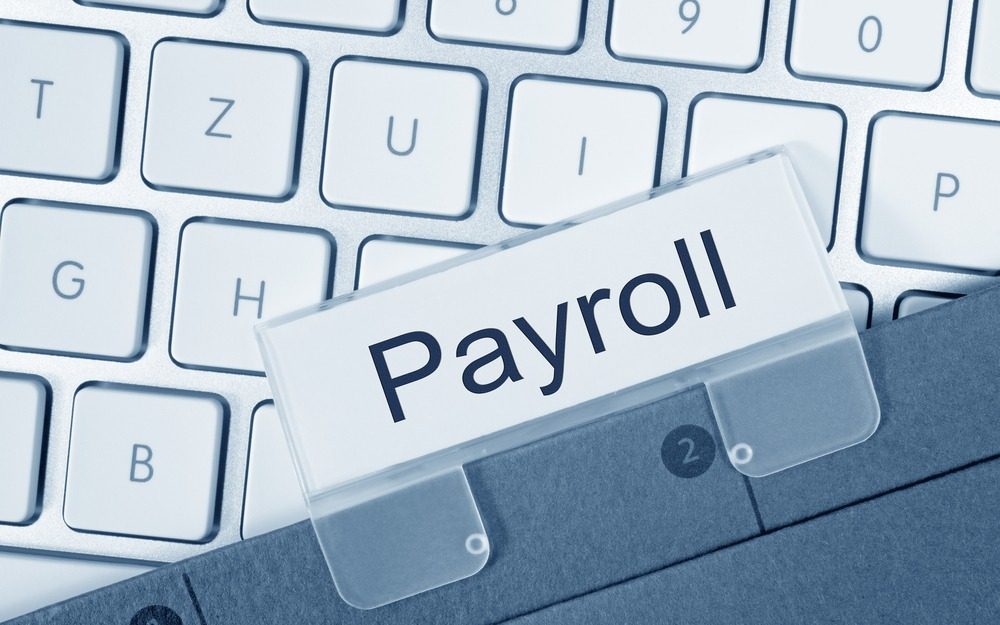 According to Lebanon’s Ministry of Finance (MoF), personnel costs decreased annually 2.26% to reach $4.34B by August 2020. This decline was driven by the 55.13% fall in “End of service indemnities”. Meanwhile payments related to “retirement compensation”, “transfer to public institutions to cover salaries” and “salaries, wages and social benefits” recorded an increase of 8%, 3% and 0.7% respectively, in the first eight months of the year.