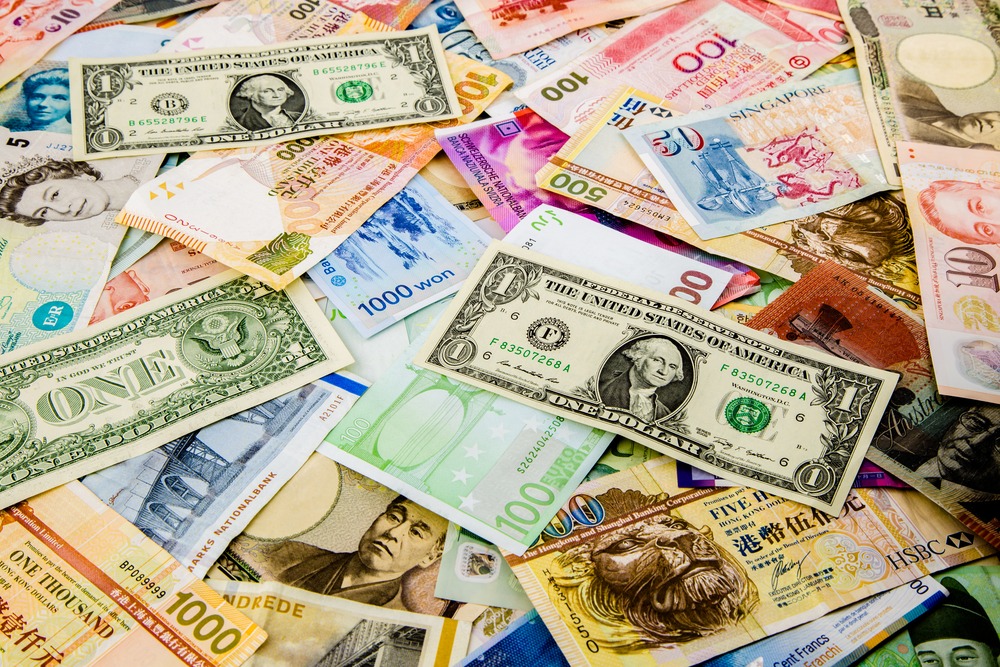 According to Lebanon’s consolidated commercial banks’ balance sheet, total assets decreased by 12.21%, year-to-date (y-t-d), to stand at $190.3B in November 2020. This decrease will likely continue for the upcoming months. Noting that several banks are shutting down more branches in different areas in Lebanon and some of them are quitting the regional market.

On the assets side, Reserves (constituting 58.74% of total assets) recorded a y-t-d decline of 5.43% to settle at $111.79B in the first eleven months of 2020. Deposits with the central bank (BDL) (99.19% of total reserves) witnessed a y-t-d drop of 5.80% to reach $110.89B. It is worth mentioning that starting December 2019 (and according to the offsetting criteria in IAS 32 “Financial Instruments: Presentation”), banks have offset their loans taken from BDL in LBP with their corresponding placements at BDL in LBP carrying the same maturities, not to mention the sizeable drop in their loans to the private sector.

Meanwhile, Claims on resident customers (17.16% of total assets) shrank by 25.62%, to stand at $32.66B in November 2020. The drop in the loans portfolio followed the early settlement of some loans from related customers’ deposits through a netting process in fear of a haircut on deposits or a formal devaluation of the currency. Moreover, Resident Securities portfolio (12.27% of total assets) declined by 22.31% during the year to stand at $23.35B. In details, the subscriptions in T-bills in LBP and in Eurobonds recorded declines of 18.91% and 28.47% to reach $11.87B and $9.88B, respectively in November 2020. In addition, claims on non-resident financial sector dropped by 31.96% since the start of the year to record $4.61B in November 2020.

Lebanese banks are facing major challenges as Central Bank governor Riad Salameh had asked all banks in August 2020 to increase their capital by 20% by the end of February 2021 in order to avoid exiting the market. Moreover, the Lebanese banks financial results for 2020 be worse than last year as confidence in the banking system deteriorates and as financial flows from expatriates continue to drop.

Commercial Banks Assets and Residents Customer Deposits by November ($B) 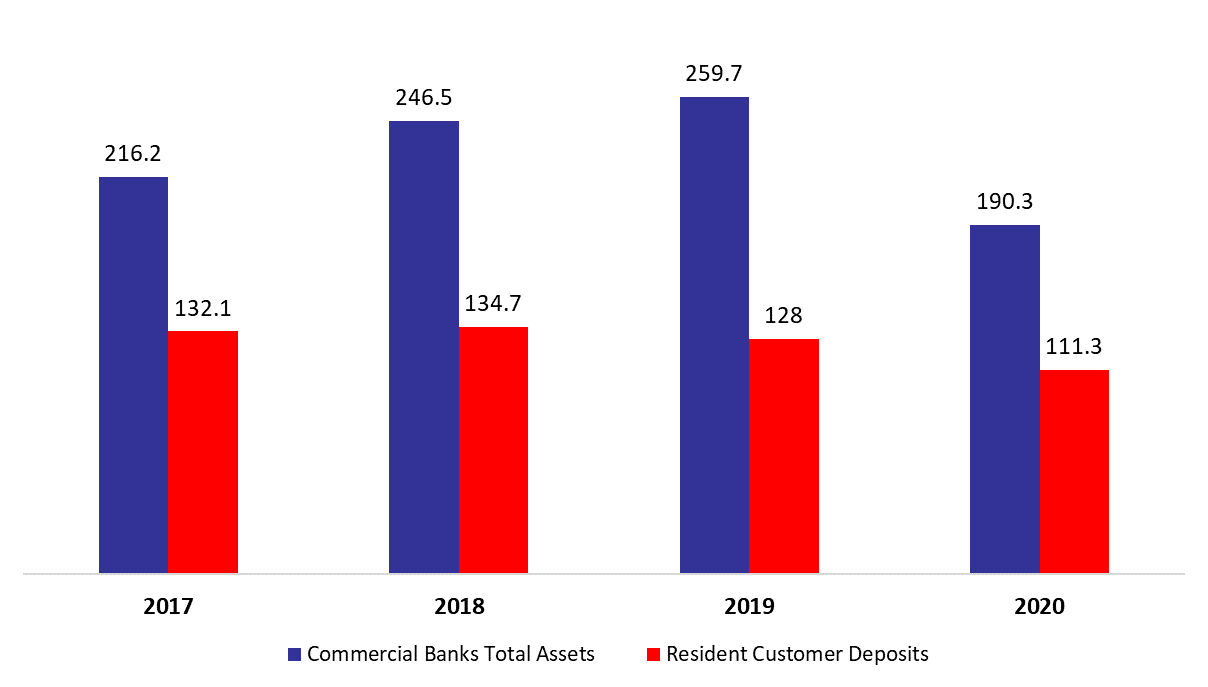 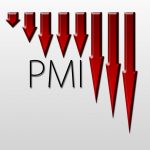